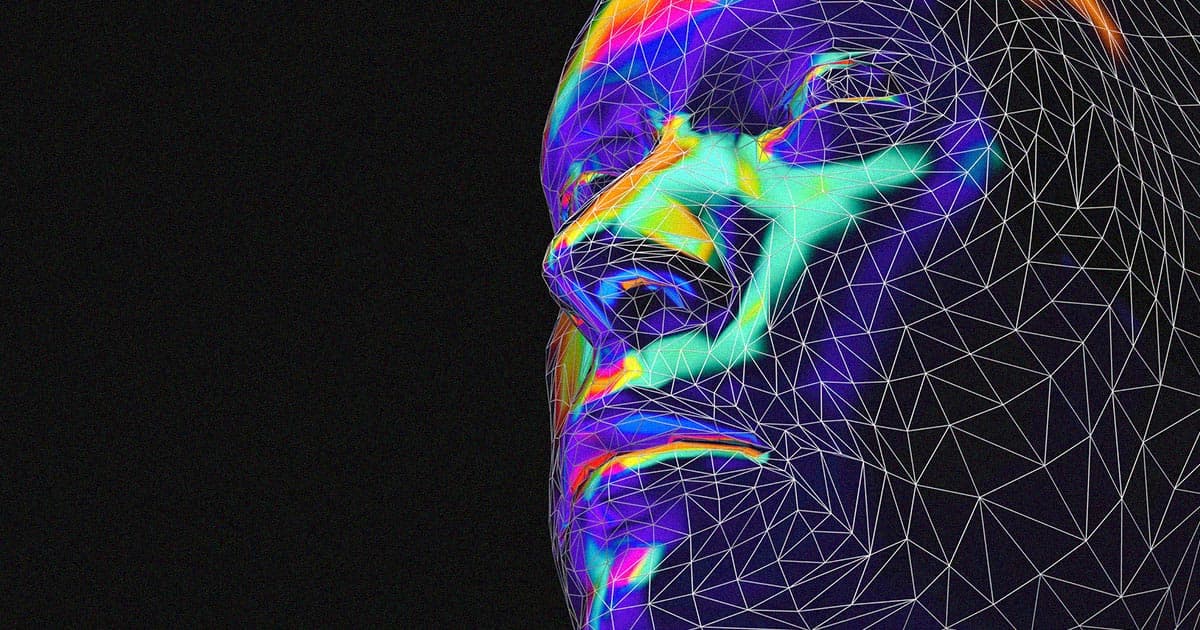 Talk about rest and relaxation.

Talk about rest and relaxation.

You'd think that Blake Lemoine, the suspended Google engineer who went public with his belief that advanced Google AI is sentient, would be giving interviews left and right.

Lemoine's story — a saga involving a language modeling system called LaMDA and a battle with the tech giant's management over the alleged personhood of an advanced artificial intelligence — took off like wildfire after garnering coverage from The Washington Post and The New York Times. As a result, a lot of folks — including Futurism — have some questions for the risk-it-all employee.

But we'll just have to wait. In response to what must be a flood of messages, Lemoine took to Twitter to inform those trying to get in touch that he's unavailable for comment — he's offline and away on his honeymoon, thank you very much!

"For all of the people reaching out to me, I'm on my Honeymoon currently," he wrote. "I won't have much time for interviews until after the 21st."

LaMDA, which is shorthand for Language Modeling for Dialogue Applications, is an AI-powered chatbox designed to realistically "converse" with humans. According to WaPo, Lemoine, who once helped Google develop an anti-bias algorithm for machine learning systems, signed up to help test whether LaMDA could produce hate speech.

The engineer, however, was flabbergasted by LaMDA's uncanny ability to apparently think for itself, as WaPo reports. After many involved conversations — including one in which the machine told Lemoine that it believed it had a soul — the currently-sidelined code-constructor told his superiors that he thought the system was sentient. An ordained minister, Lemoine maintains that his feelings are not based in a scientific framework, and are much more existential.

Google insists that LaMDA is not sentient, just very good at its job, according to the company's statements to both WaPo and NYT. Regardless, Lemoine's testimony has prompted serious questions about AI ethics and what it means for a machine to gain consciousness.

We have to say, it feels a bit strange for Lemoine to immediately take a vacation after risking his job and reputation to tell the world about LaMDA. But maybe that's American Productivity Brain talking! We're glad he's using his mandatory paid leave to get offline and spend some time with his wife — who, judging by another tweet in the thread, he loves very much.

Lol, no. I married an old friend of mine from New Orleans. An amazing artist and healer who I've been working on various social welfare projects with for years.