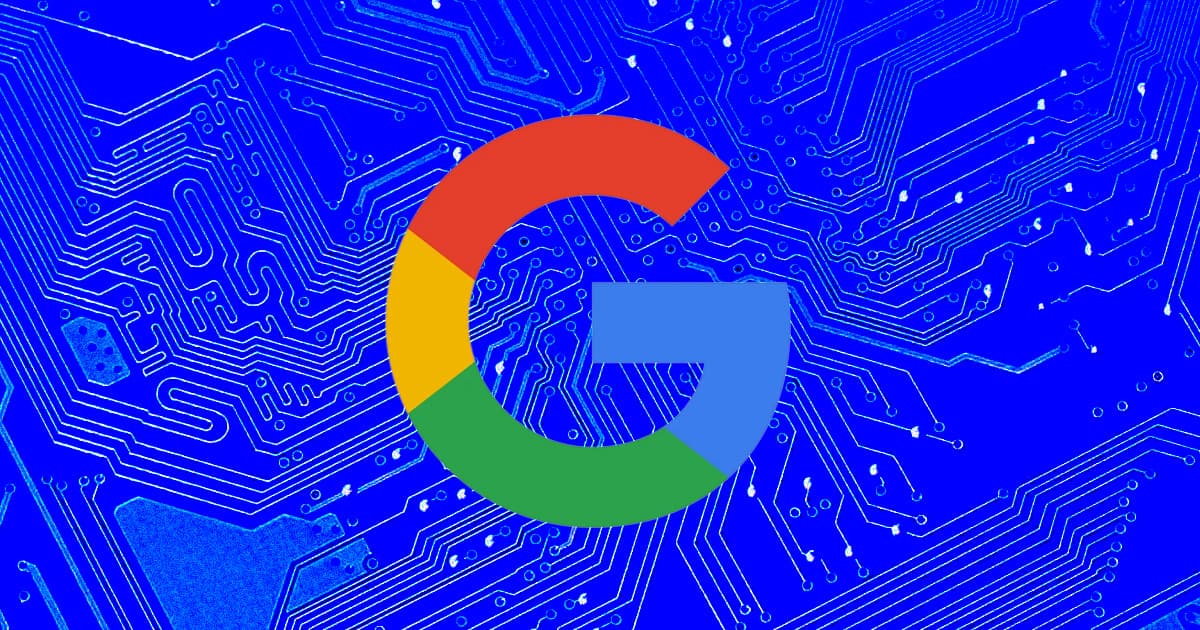 One of Google's top AI ethicists says she's out at the company — in part, she says, because the tech giant was censoring her research.

OneZero reports that Timnit Gebru, who had been the technical co-lead of Google's Ethical Artificial Intelligence Team, says her employment was abruptly cut off — along with her access to her company email address — after a tense email exchange.

Gebru is known for influential research into racial bias in AI algorithms. Most recently, she's been working at Google in a research position, exploring ethical implications of AI technologies.

But it now sounds like her experience at the search giant has been fraught. In an email obtained by Casey Newton's new publication Platformer, Gebru told an internal listserv about a saga in which she had circulated a new research paper coauthored with a number of other Google employees — its precise topic remains unclear, though it appears to have to do with language models — to a large group of research peers.

Then, she wrote in the email, she was surprised when her "manager’s manager" told her that she needed to retract the paper.

According to a second email, also obtained by Platformer and sent by head of Google research Jeff Dean, Gebru then said that she would resign unless a list of conditions were met. In his email, Dean also pushed back against elements of Gebru's narrative. For instance, he said that she only gave internal Google reviewers one day to read the paper, instead of the customary two weeks.

Gebru's manager, she said on Twitter, subsequently told her that the company couldn't meet her conditions — and would have to let her go immediately. Google instantly cut off access to her company email account, Gebru told OneZero.

Several of Gebru's recent tweets suggest that she's seeking legal recourse. In one message last Monday — before her termination — she inquired about legal protections for whistleblowers among AI researchers. And on Wednesday, she tweeted that she was looking for legal representation.

First and foremost I need an employment lawyer ASAP.