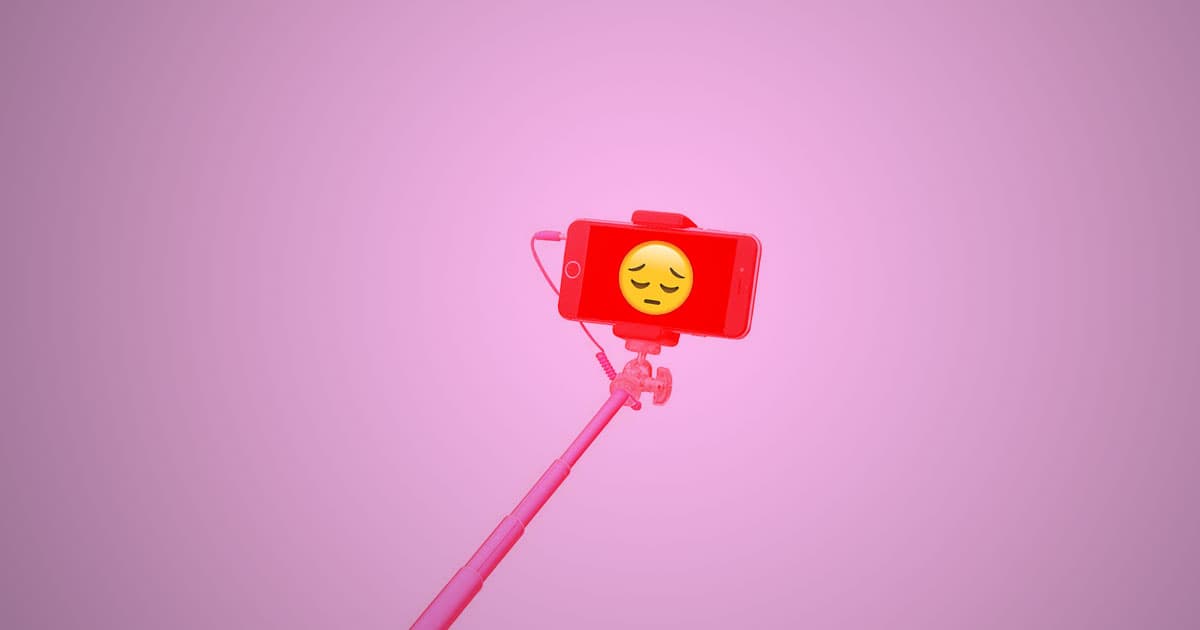 Your Selfies Make You Look Like a Lonely Loser, Study Finds

The next time you're about to post a selfie to Instagram, consider this: it could make people think you're a loser.

For a new study published in the Journal of Research in Personality with the awesome/awesomely bad title "Check Your Selfie before You Wreck Your Selfie," U.S. researchers asked 119 undergraduate students to review the Instagram feeds of 30 undergraduates at a college across the U.S., looking at just the 30 most-recently posted photos.

They then asked the students to rate those Instagrammers based on 13 attributes — and they rated people who posted a lot of selfies as being less adventurous, less successful, and more lonely than people who shared "posies," meaning photos taken by someone else.

According to researcher Chris Barry, a professor of psychology at Washington State University, it didn't matter what the person was doing in the Instagram photos, either.

One type of selfie did garner more hate than any other though: anything with a physical appearance theme, such as flexing in the mirror — something to remember the next time you're at the gym and thinking about snapping a selfie for the 'gram.

READ MORE: Researchers confirm that your selfies make you look like an a**hole [Fast Company]

Uncanny Marketing
Facebook Exec Defends Verifying Fake CGI People on Instagram
4. 5. 22
Read More
Pet Semetary
Instagram Influencers Are Cloning Their Pets to Keep Churning Out Content After They Die
1. 18. 22
Read More
Online Horrors
Human Traffickers Are Literally Selling Slaves on Instagram
11. 4. 19
Read More
+Social+Newsletter
TopicsAbout UsContact Us
Copyright ©, Camden Media Inc All Rights Reserved. See our User Agreement, Privacy Policy and Data Use Policy. The material on this site may not be reproduced, distributed, transmitted, cached or otherwise used, except with prior written permission of Futurism. Articles may contain affiliate links which enable us to share in the revenue of any purchases made.
Fonts by Typekit and Monotype.