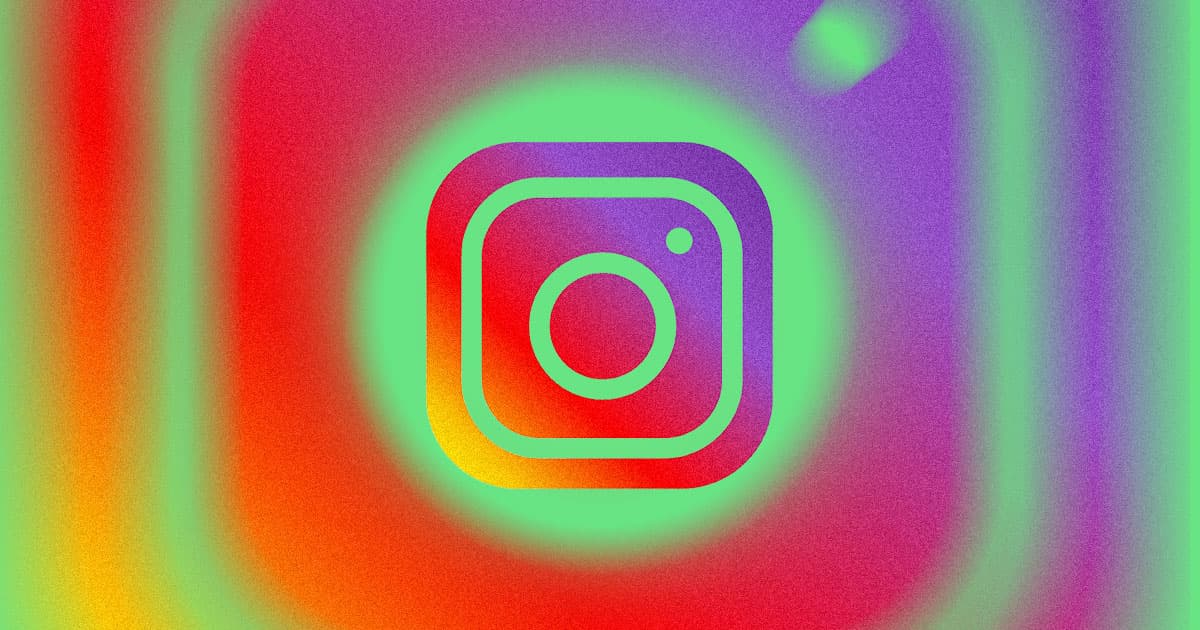 But it's not clear that it'll help.

But it's not clear that it'll help.

Facebook wants to expand its fact-checking initiative to Instagram, claiming that it will investigate memes and posts that spread misinformation.

But it probably won't work out as well as the company claims, Wired reports, as the Facebook fact-checking program was already spread too thin. And trying to validate the accuracy and intentions of Instagram posts requires more context and cultural knowledge than existing Facebook moderators probably have.

Experts who spoke to Wired said that groups spreading propaganda on social media are likely too organized and nimble to be stopped by overworked fact-checkers.

"Facebook did not ever scale the fact-checking program on Facebook to be able to reach all users and all information on Facebook," Robyn Caplan, a Rutgers University social media governance expert, told Wired. "I'm not quite certain how they're going to scale to Instagram effectively."

READ MORE: INSTAGRAM NOW FACT-CHECKS, BUT WHO WILL DO THE CHECKING? [Wired]