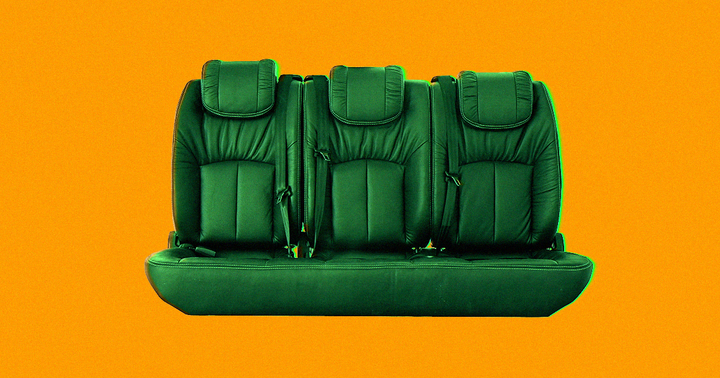 "I would keep a hand on the steering wheel and hover a foot over the pedals, mimicking manual driving."

"I would keep a hand on the steering wheel and hover a foot over the pedals, mimicking manual driving."

Right now, almost all self-driving cars are supervised by a human safety driver sitting behind the wheel. Futurism previously reported that drivers working for Waymo One, the autonomous ride-hailing service, are told to stay quiet.

But now, Joe VanOflen, the operations lead at self-driving car startup Drive.ai, told Popular Science how he approaches working as a safety driver, sharing a rare behind-the-scenes glimpse into the industry — and highlighting the strange dynamics of babysitting an imperfect artificial intelligence.

VanOflen said that when he cedes control to the autonomous vehicle's AI, he still mimes driving just in case he needs to rush in and take over again.

"I didn't want to waste a second getting to the controls, so I would keep a hand on the steering wheel and hover a foot over the pedals, mimicking manual driving," VanOflen told PopSci. "They moved just as they would if I were using them — first-time passengers would peek up at me to see if I was touching anything."

But when he does reclaim control over the car, it's rarely to avoid a crash. More often than not, VanOflen says he'll grab the wheel when a passenger gets tired of waiting for the car to switch lanes or do other things that the cars struggle to do on their own.

"People climb into the shuttle with all kinds of wild expectations, but after their first ride — or sometimes even halfway through — they realize it’s really just another bus ride," VanOflen said. "Then they usually go back to their activities. In most cases, that means they get buried in their cellphones."

READ MORE: What it's really like working as a safety driver in a self-driving car [Popular Science]