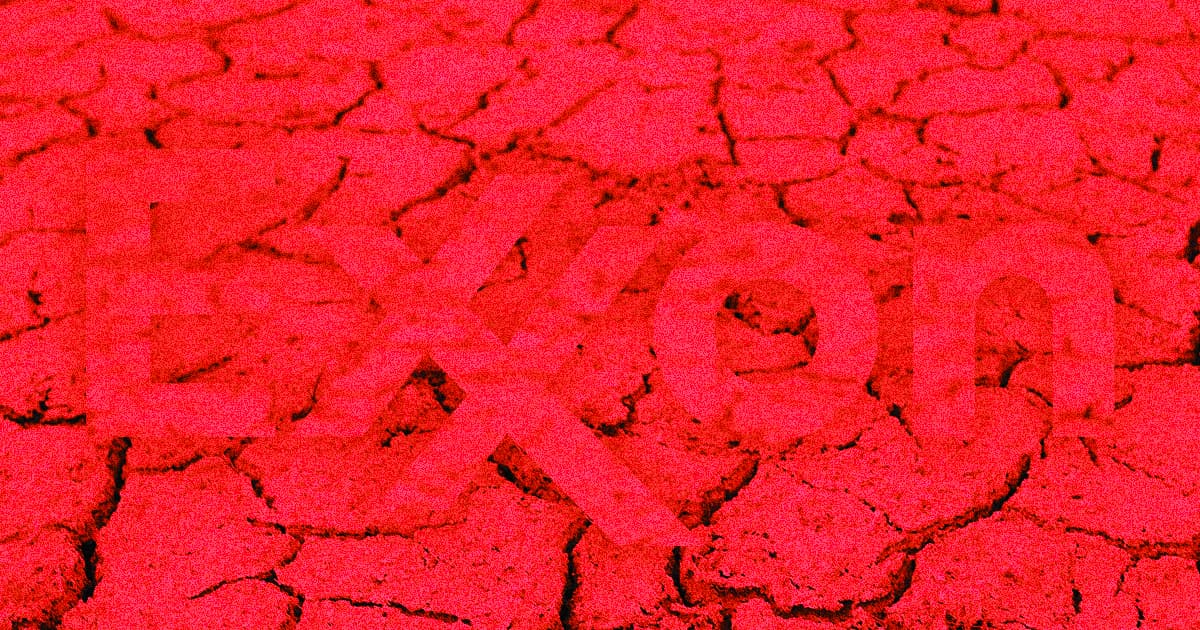 In Secret Recording, ExxonMobil Lobbyist Brags About Only Pretending to Care About Climate Change

We know, it's a real shocker.

We know, it's a real shocker.

In a stunning undercover investigation, an ExxonMobil senior lobbyist admitted to Greenpeace activists posing as headhunters that the oil company actively fights against climate change legislation behind the scenes — all while pretending to support environmental policies in public.

Lobbyist Keith McCoy made a number of startling admissions over a Zoom call, like how ExxonMobil helped dilute and remove any climate-related aspects of President Biden's recent infrastructure bill, according to Channel 4 News, which received the findings of the investigation from Greenpeace.

It may not come as a shock that one of the world's largest corporations in the fossil fuel industry is ideologically opposed to a progressive climate agenda, but it is alarming to hear all the steps that ExxonMobil supposedly takes to fight environmental action described so plainly.

ExxonMobil tried to backtrack some of McCoy's claims, telling Channel 4 News that the company has "supported climate science for decades."

But that's actually consistent with what McCoy said about the company's strategy, which involves maintaining a more sustainability-focused front while fighting climate legislation and even climate research itself through shadowy third-party groups and trying to divert blame as much as possible.

And to be fair, it's certainly possible that McCoy was playing up his mastery over the political system for what he thought was a job interview. But it doesn't exactly help that, according to that logic, incredibly damning attempts to curb climate action would be appealing to his next employer.

You can see some of the Zoom footage as part of a longer report on the investigation here.