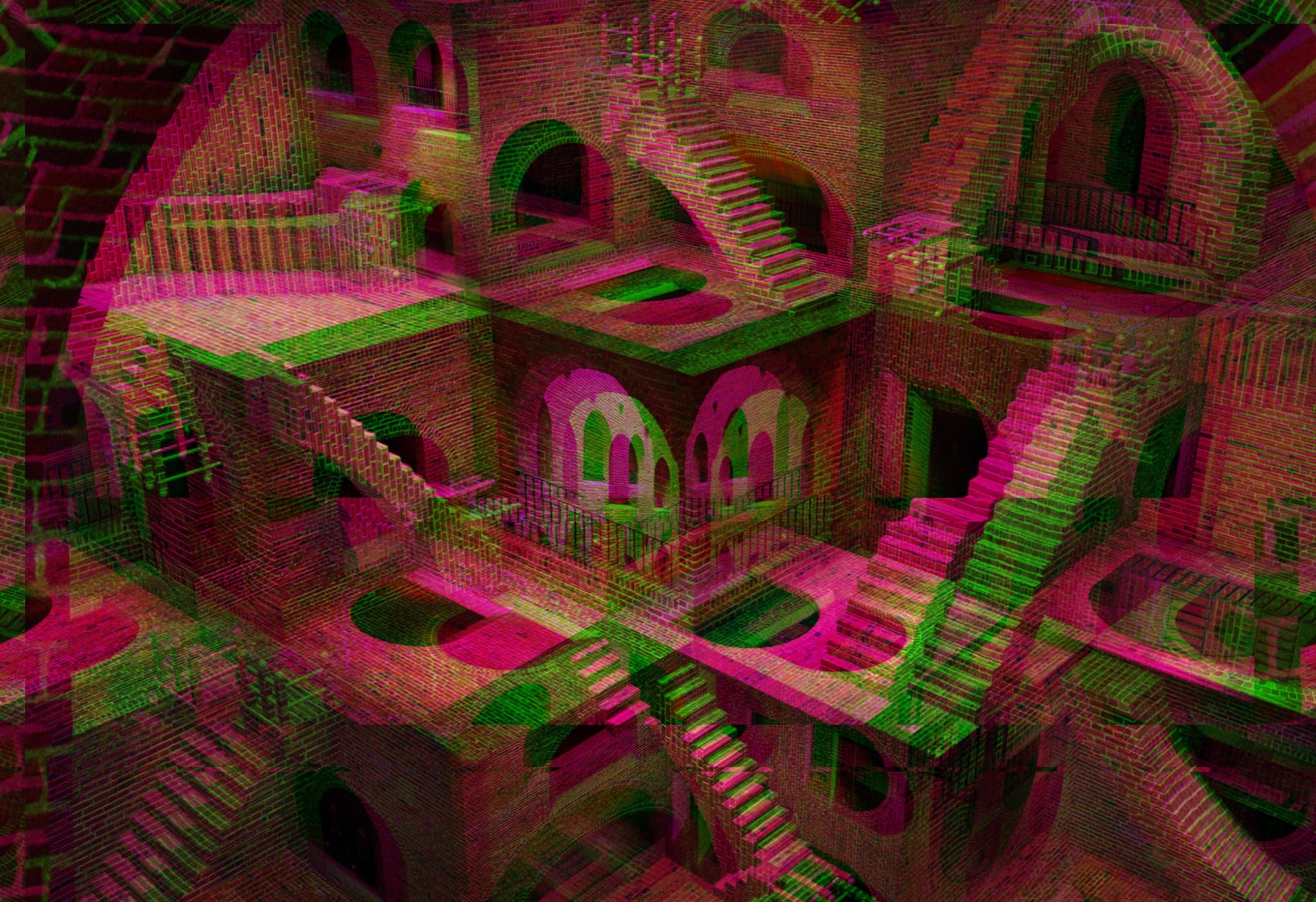 Scientists Invent “Profound” Quantum Sensor That Can Peer Into the Earth

"This is an ‘Edison moment' in sensing that will transform society."

"This is an ‘Edison moment' in sensing that will transform society."

A major breakthrough in quantum sensing technology is being described as an “Edison moment” that could, scientists hope, have wide-reaching implications.

A new study in Nature describes one of the first practical applications of quantum sensing, a heretofore largely theoretical technology that marries quantum physics and the study of Earth’s gravity to peer into the ground below our feet — and the scientists involved in this research think it’s going to be huge.

Known as a quantum gravity gradiometer, this new sensor developed by the University of Birmingham under contract with the United Kingdom’s Ministry of Defense is the first time such a technology has been used outside of a lab. Scientists say it’ll allow them to explore complex underground substructures much more cheaply and efficiently than before.

While gravity sensors already exist, the difference between the traditional equipment and this quantum-powered sensor is huge because, as Physics World explains, the old tech takes a long time to detect changes in gravity, has to be recalibrated over time, and can be thrown off by any vibrations that occur nearby.

This new type of highly sensitive quantum sensor, on the other hand, is able to measure the minute changes in gravity fields from objects of different sizes and compositions that exist underground — such as human-made structures buried by the eons, tantalizingly — much faster and more accurately.

In a press blurb, the University of Birmingham’s Kai Bongs, who heads the UK Quantum Technology Hub in Sensors and Timing, said that the “breakthrough” presents “the potential to end reliance on poor records and luck as we explore, build and repair.”

“This is an ‘Edison moment’ in sensing that will transform society, human understanding and economies,” Bongs added.

Along with applications for both archaeologists and engineers who want to find out what’s below the surface of the Earth, this new quantum sensor will also, scientists hope, help predict natural disasters like volcanoes.