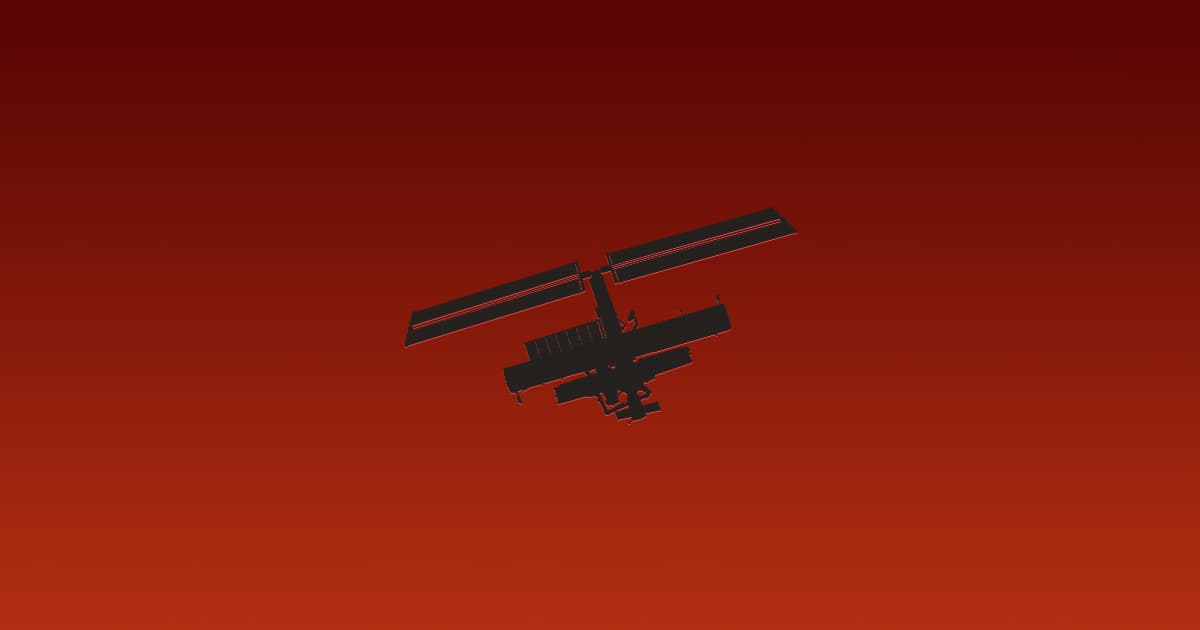 The Pentagon just put out a call for new sensors that use quantum technology to track and monitor distant spacecraft.

While vehicles traveling on or near Earth can be tracked with GPS, anything that strays too far from the planet has to rely on less accurate tools like star tracking, according to C4ISRNET. So as the U.S. government pursues missions to the Moon and Mars, the Department of Defense says it needs a far more precise way to keep an eye on the sky.

One of the ways spacecraft already track their location is by measuring inertia, according to C4ISRNET. Basically, readings from a series of gyroscopes can be used to figure out its location.

According to a European Space Agency white paper, these quantum sensors improve upon traditional gyroscopic sensors by precisely measuring waves of light instead of physical movements.

The ultimate goal is to develop a compact system that would accurately log a spacecraft's location as it travels. And if a vendor — the Pentagon isn't building it in-house — develops a good enough system, it could also help terrestrial missions where GPS fails.

"No specific platform has been identified," Defense Innovation Unit Program Manager George Sondecker told C4ISRNET. "The sensor is intended to be applicable across a broad range of platforms for operating in environments where GPS may be unavailable or for enhancing operations where GPS is available."

More on space exploration: Here’s NASA’s Plan for a Lunar “Base Camp”