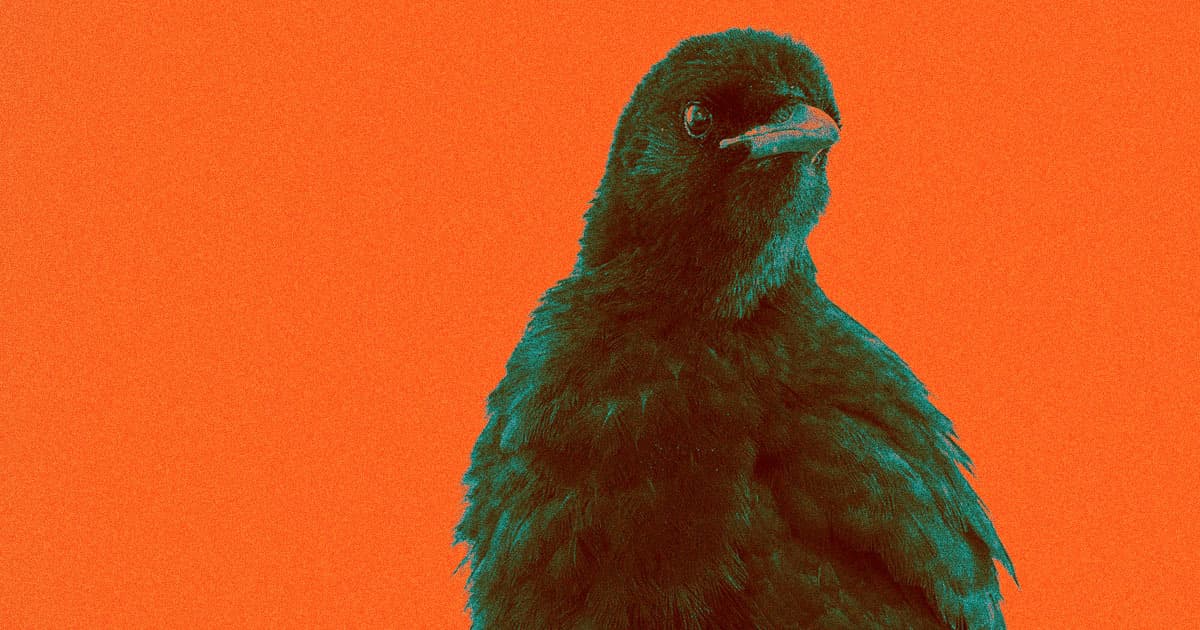 Scientists Claim to Have Proved That Crows Have Conscious Experiences

Crows seem to have subjective experiences, just like us.

Crows seem to have subjective experiences, just like us.

For the first time, scientists have found that crows are capable of subjective, conscious experiences and perceptions.

It's a big step forward in our understanding of animal cognition. Prior to this, we only knew of conscious perception among humans and other primates. The brains of animals like birds were considered too different from our own to have subjective experiences, but this study, published Friday in the journal Science, potentially upends scientists' assumptions about just how smart animals might be.

Crows and other corvid birds have long been known for their smarts and puzzle-solving abilities. But now brain scans conducted by neuroscientists at the University of Tübingen reveal that crows actively think about whatever stimuli they experience during an experiment, even when it wasn't present. That's a pretty big deal, since bird brains have vastly different and smaller cerebral cortices, which are thought to be the source of human consciousness.

"The results of our study opens up a new way of looking at the evolution of awareness and its neurobiological constraints," lead author Andreas Nieder said in a press release.

Assuming the study holds up to further scrutiny, the biggest question is when this consciousness originated, and whether its shared by any other non-primate animals or if it developed in crows independently

"The last common ancestors of humans and crows lived 320 million years ago," Nieder said. "It is possible that the consciousness of perception arose back then and has been passed down ever since."

More on birds: Watch: The Amazing Intelligence of Crows

Horrible Geese
Furious Geese Are Defeating Humans, Scientists Find
12. 4. 22
Read More
Buzz Buzz
Scientists Hijack Fruit Fly Brains to Remote Control Their Wings
7. 20. 22
Read More
Heady Stuff
Experiment Suggests That Consciousness May Be Rooted in Quantum Physics
4. 19. 22
Read More
+Social+Newsletter
TopicsAbout UsContact Us
Copyright ©, Camden Media Inc All Rights Reserved. See our User Agreement, Privacy Policy and Data Use Policy. The material on this site may not be reproduced, distributed, transmitted, cached or otherwise used, except with prior written permission of Futurism. Articles may contain affiliate links which enable us to share in the revenue of any purchases made.
Fonts by Typekit and Monotype.