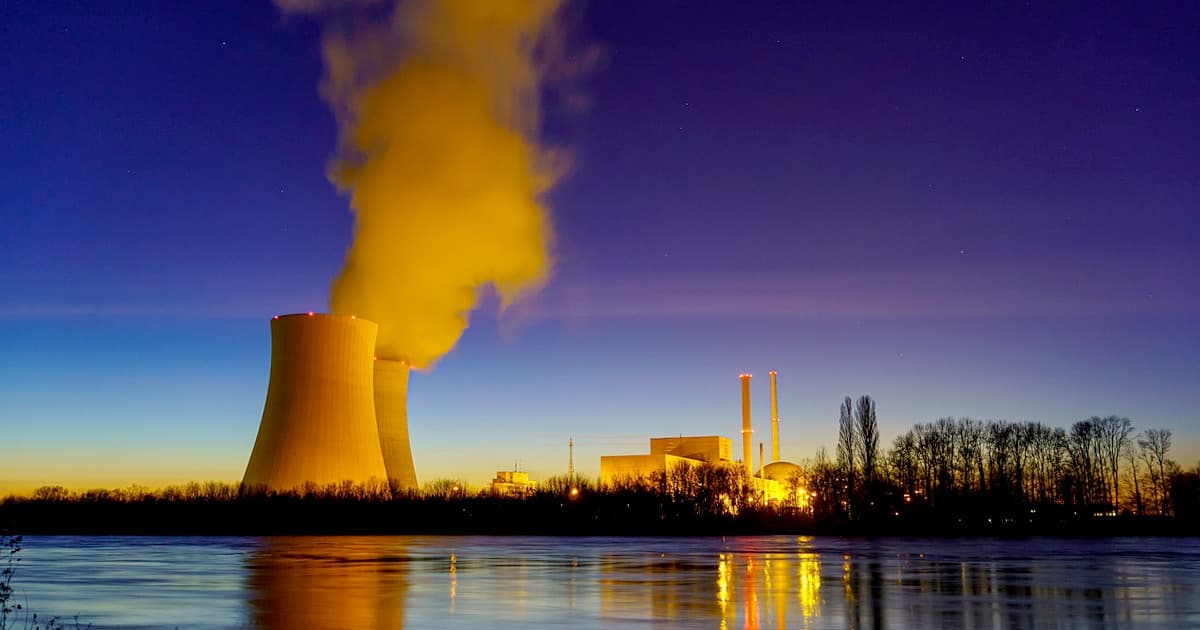 Scientists: Nuclear Energy is a Waste of Time

It turns out that nuclear energy, which advocates say is a more feasible means of transitioning away from fossil fuels than solar or wind, might not actually be up to the task.

That's according to research published Monday in the journal Nature Energy, which shows that countries that adopted nuclear energy didn't actually reduce their carbon emissions a significant amount — but that countries with renewable energy investments did. It's a compelling case that clean energy initiatives ought to focus on solar and wind, and perhaps skip nuclear as a stepping stone on the road to decarbonization.

Looking at global data from the years 1990-2014, the University of Sussex science policy researchers also found that nuclear and renewable energy programs don't play well together, in part since large, centralized nuclear plants require different infrastructure from more distributed solar fields, for example. Since one had a much bigger impact on emissions than the other, the team recommends being strategic.

"This paper exposes the irrationality of arguing for nuclear investment based on a 'do everything' argument," study coauthor Andy Stirling said in a press release.

With only so much time and money available, study coauthor Benjamin Sovacool argues that spending money on a new nuclear program might effectively block subsequent renewables programs from working and, as a result, continue to emit too much carbon into the air.