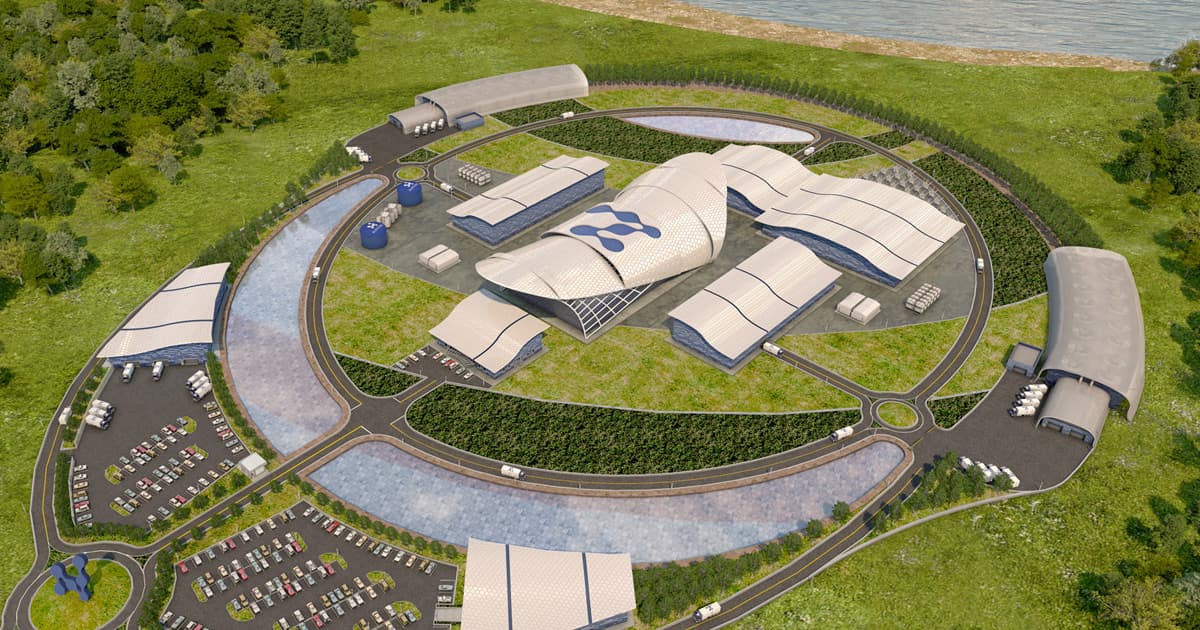 "I am sorry to say that what lies ahead is risky and expensive."

"I am sorry to say that what lies ahead is risky and expensive."

The small modular reactor (SMR) build by NuScale Power is the first of its kind in the U.S., Scientific American reports, and experts suggest it could revitalize the country's dormant nuclear energy industry by providing cleaner energy at a more local scale. But there's a long way to go before any of these reactors can actually be built.

For now, the NRC approval means that utility companies can apply to construct the NuScale reactors, which are about 65 feet tall and nine feet in diameter. Before they can build them, however, further safety evaluations need to be completed.

"I am sorry to say that what lies ahead is risky and expensive," M. V. Ramana, a nuclear expert at the University of British Columbia, told SciAm.

Advocates for SMRs suggest that they could serve as a way to quickly transition away from fossil fuels and cut down on carbon emissions, according to SciAm. As such, NuScale expects to deliver its first reactors in 2027 and have it online by 2029.

But it's possible that there will be delays down the road, experts told SciAm, as gaps in current safety reports for the smaller, modular nuclear reactors give them pause.

"I don't think future NuScale applicants will benefit from a design certification that has safety gaps in it," director of nuclear power safety at the Union of Concerned Scientists told SciAm.

Fusion Force
China Announces Plan for Hybrid Fission-Fusion Power Facility
Sep 17
Read More
Great Balls of Fire
"Radioactive Gobstoppers" Could Stop the Next Nuclear Reactor Meltdown
6. 30. 20
Read More
Fukushima Plans to Power Region With 100% Renewable Energy
1. 6. 20
Read More
+Social+Newsletter
TopicsAbout UsContact Us
Copyright ©, Camden Media Inc All Rights Reserved. See our User Agreement, Privacy Policy and Data Use Policy. The material on this site may not be reproduced, distributed, transmitted, cached or otherwise used, except with prior written permission of Futurism. Articles may contain affiliate links which enable us to share in the revenue of any purchases made.
Fonts by Typekit and Monotype.