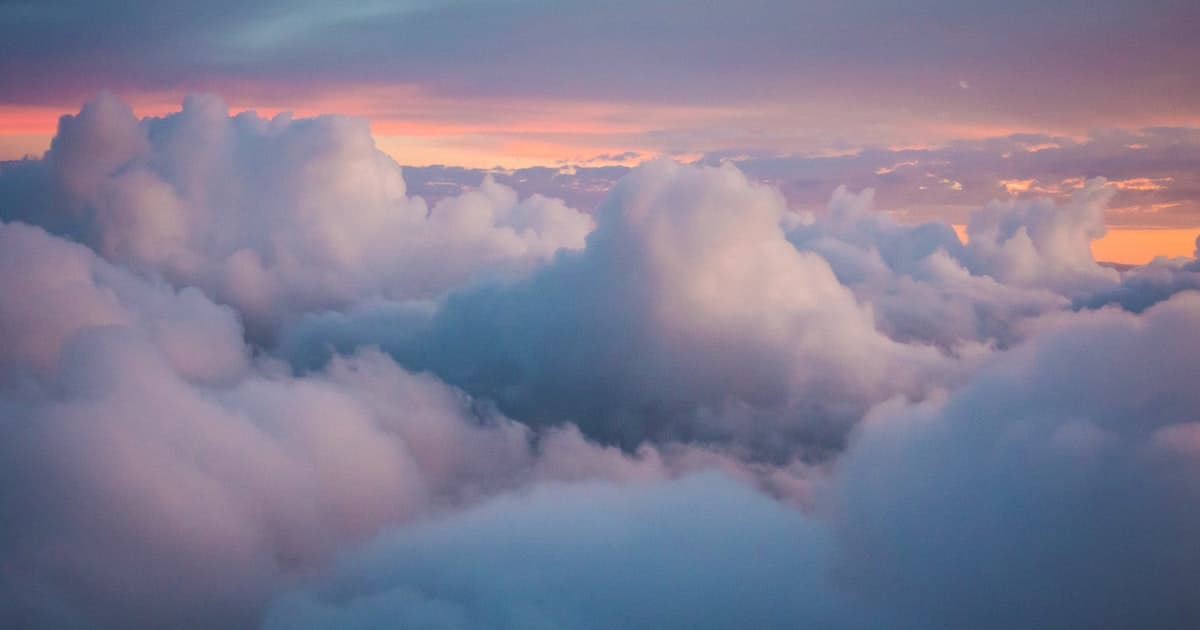 With the energy from a set of bright LEDs in a vacuum chamber, the team coaxed two tiny Mylar plates to hover — a bona fide breakthrough, Wired reports, because scientists have never before been able to cause an object that large to float using light alone.

"When the two samples lifted, there was a gasp between all four of us," UPenn engineering doctoral candidate Mohsen Azadi told the magazine.

Researchers at the University of Pennsylvania have managed to cause tiny plastic trays to hover using only light. Next up: Back To The Future-style hoverboards 💡 pic.twitter.com/tPGdVLwA88

If you’re hoping to pick up a light-powered magic carpet from Amazon anytime soon, you’ll have to keep waiting. Scientists are more interested in using this technology to research the mesosphere, a high-up region of the atmosphere that’s notoriously difficult to study.

"Sometimes it's called ignorosphere, in joke," Igor Bargatin, a mechanical engineering professor at UPenn, told Wired. "We just don’t have access to it. You can send a rocket for a few minutes at a time, but that’s very different from doing measurements using airplanes or balloons."

With the recent breakthrough, though, researchers hope to develop a flight system that can carry tiny sensors into the mesosphere using the light-powered hovering technology.

Even NASA is interested in the technology’s potential applications in Mars research — especially since the pressure in the Red Planet’s atmosphere is similar to Earth’s mesosphere, leaving open the possibility that tiny, light-powered levitators could help collect temperature and composition data.

"You can just take off once per day, and go up and then come back down and land on your little Martian lander," said Paul Newman, chief scientist of Earth Sciences at NASA’s Goddard Space Flight Center. "We don’t have that information on Mars. That would be fantastic."

Until then, we’ll just have to settle for the space helicopter taking flight on the Martian surface soon.