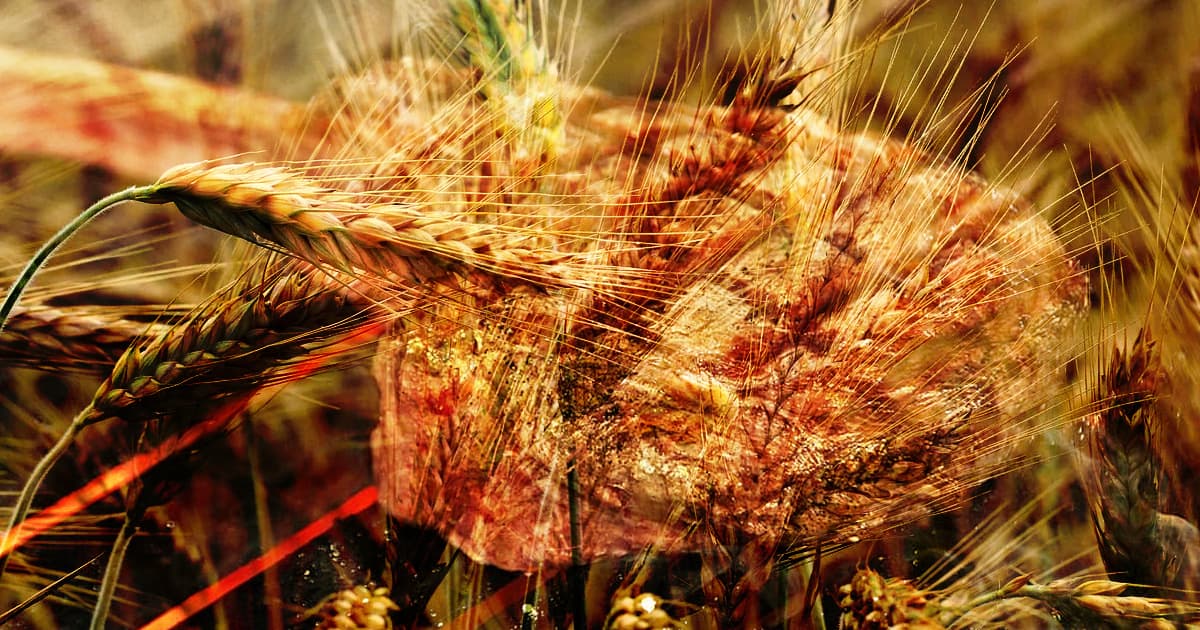 "The population is rising and we have to feed all of the people."

"The population is rising and we have to feed all of the people."

Researchers in Iceland are growing over 100,000 genetically modified barley plants inside a greenhouse for a very unusual purpose: creating lab-grown meat, the BBC reports.

The altered barley gets harvested and purified to extract "growth factor" proteins, which, in turn, can be used to cultivate lab-grown meat — an innovation that could make the lab-grown meat industry rely even less on live animals in the future.

The growth factors extracted from the barley's seeds play an important role in the maintenance of stem cells. In 2010, ORF introduced a skincare product making use of the growth factors.

Just over ten years later, the company is hoping to enter the cell-cultured meat market. The growth factors stimulate the growth of tissues that make up these products, including animal muscle and fat cells.

"The population is rising and we have to feed all of the people," ORF Genetics director of protein technology Arna Runarsdottir told the BBC.

If scientists can figure out how to produce it at scale, lab-grown meat would come with plenty of advantages that could help feed us all.

"We don't have to kill all these animals, we just have to take the stem cell from them," she added, noting that it's a more viable and environmental option compared to conventionally grown meat.

According to the BBC, ORF's growth factors are already being used by several companies making lab-grown meat products.

READ MORE: The plant with seeds that can grow meat [BBC]

Lab Patties
Scientists Cook Comically Tiny Lab-Grown Hamburger
8. 19. 22
Read More
Companies Are Betting on Lab-Grown Meat, but None Know How to Get You to Eat It
3. 16. 18
Read More
Iceland is Using Extreme Tech to Harvest Clean Energy From Volcanoes
5. 8. 17
Read More
+Social+Newsletter
TopicsAbout UsContact Us
Copyright ©, Camden Media Inc All Rights Reserved. See our User Agreement, Privacy Policy and Data Use Policy. The material on this site may not be reproduced, distributed, transmitted, cached or otherwise used, except with prior written permission of Futurism. Articles may contain affiliate links which enable us to share in the revenue of any purchases made.
Fonts by Typekit and Monotype.