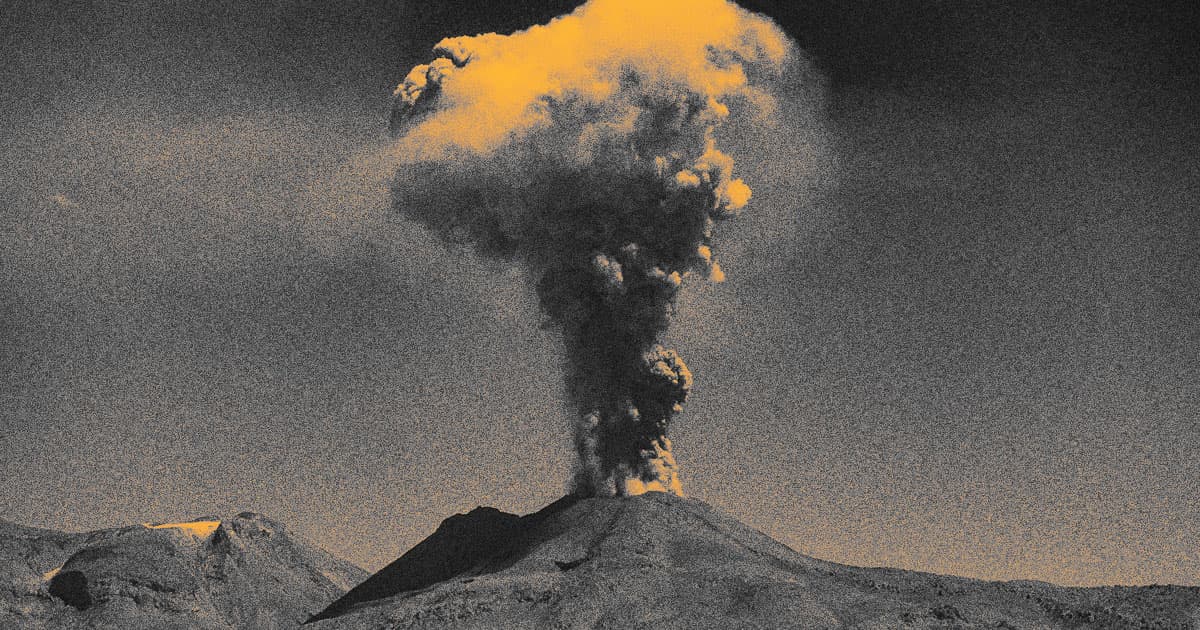 Trust us, it's for science.

Trust us, it's for science.

A team of scientists in New Zealand are taking a very hands-on approach to volcano safety: blasting rooftops with volcanic rocks to see which are left standing.

Thankfully, their fiery target practice doesn’t involve anyone’s actual home, but rather the University of Canterbury team is firing volcanic ballistics at mock roofing, according to a university press release. The goal is to not only figure out which kinds offer the most protection, but to illustrate to people living in the area that volcano safety is something they need to take seriously.

The scientists warn that Auckland, New Zealand is surrounded by 53 small volcanoes which, while they haven’t erupted in centuries, have a five to 15 percent chance of erupting during a given person’s lifetime. And since those eruptions are hard to predict — especially with dozens of potential sites — it’s better to know that people will be able to take shelter when the time comes.

“By testing the strength of the roofs, we can see what damage may be sustained by buildings, which in turn can help us understand how many homes could be damaged in eruptions and what we could do to protect them,” Canterbury Ph.D. student Nicole Allen said in the release. “This may also help inform how much protection New Zealand buildings provide to people caught in an erupting volcano, and if they can provide a useful place to shelter.”

A bombardment of volcanic rock is a real threat, but not the only one. So getting ready for an eruption will eventually mean more than just testing rooftops.

“A volcanic eruption could create multiple hazards, not just ashfall, but also lava flows, ballistic projectiles, hot ash and gas surges, shockwaves, landslides or even a tsunami,” lead researcher and Canterbury disaster risk and resilience expert Thomas Wilson said in the release, “so it is important to build reliable impact assessment models for all possible events.”

More on volcanoes: Watching This Volcano Erupt From Space Is Absolutely Epic