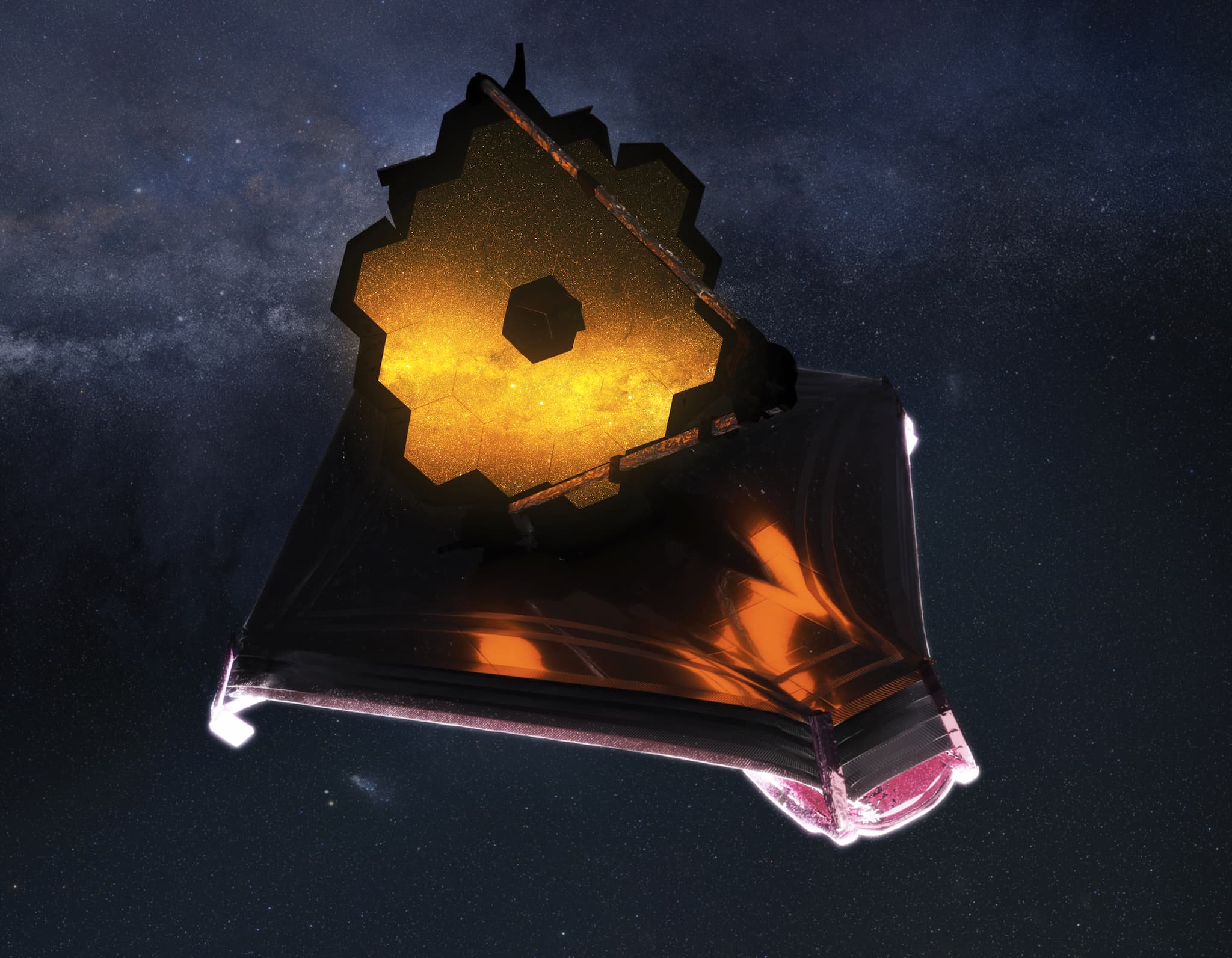 Scientists May Have Really Screwed Up on Early James Webb Findings

"I don’t think anybody really expected this to be as big of an issue as it’s becoming."

"I don’t think anybody really expected this to be as big of an issue as it’s becoming."

The James Webb Space Telescope has been so impressive that it’s making even astronomers a bit too eager about its incredible observations. When the first batch of data dropped earlier this summer, many dived straight into analysis and putting out papers. But according to new reporting by Nature, the telescope hadn't been fully calibrated when the data was first released, which is now sending some astronomers scrambling to see if their calculations are now obsolete.

The process of going back and trying to find out what parts of the work needs to be redone has proved "thorny and annoying," one astronomer told Nature. Another griped that "I don’t think anybody really expected this to be as big of an issue as it’s becoming."

When looking at celestial bodies extremely far away, calibration is paramount — and very difficult. It might take a few weeks before the next calibration updates from the Space Telescope Science Institute (STScI) are released. With more time comes more refinement, and the accuracy of the telescope’s findings will no doubt continue to improve.

According to Jane Rigby, the telescope’s operations project scientist at the Goddard Space Flight Center, the STScI "made it clear" that at this early a stage, the calibrations weren’t going to be fully fine tuned. But since it’s been so long since there’s been a new telescope, Rigby told Nature, that reality probably flew over a lot of astronomers’ heads.

As with any advanced new piece of research equipment, it's going to take time to understand the capabilities and limitations of the Webb. Researchers have separately warned that current models for exoplanet data analysis might not be good enough for the Webb's exquisitely sensitive sensors. And in some cases, researchers have simply been surprised to find that the scope's observations contradict their best theories — although, generally speaking, they find that phenomenon thrilling.

At the end of the day, none of this undermines the James Webb’s groundbreaking capabilities. Rather, it’s a brutal reminder that neither scientists nor their equipment are infallible. And heck, we all get carried away sometimes.