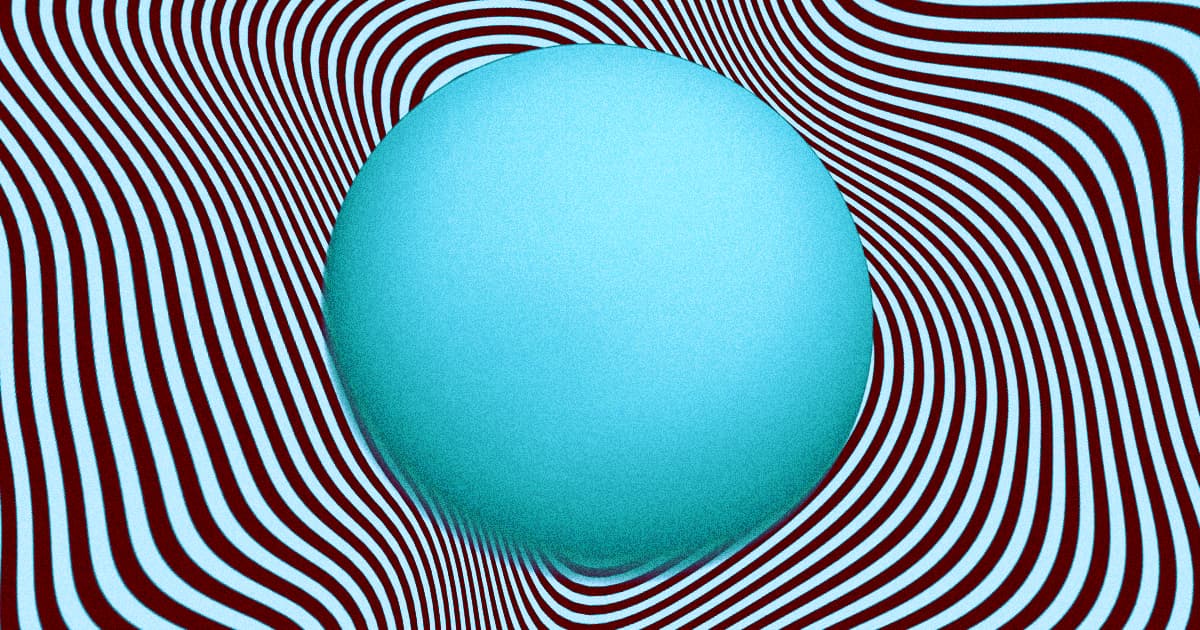 X-rays are blasting out of Uranus, baffling scientists.

The unusual radiation emanating from the distant planet is a first for Uranus, but isn't that unusual for the celestial bodies of our solar system, according to research published Wednesday in the Journal of Geophysical Research: Space Physics. The study, while unusual in its own right, could help solve some of the mysteries surrounding one of the hardest-to-study planets orbiting the Sun.

Scientists have discovered X-ray emissions coming from almost every planet in the solar system, according to the paper. With this new discovery, the only remaining holdout is Uranus' fellow ice giant, Neptune.

Now, the international team of scientists behind the discovery, who hail from a range of academic institutions including the Harvard-Smithsonian Center for Astrophysics, University College London, and the European Space Astronomy Center, have to figure out where these bizarre X-rays are coming from.

The X-rays could be coming from several sources, according to a press release on the study. They could be caused by interactions between charged particles in Uranus' upper atmosphere and the Sun, or those particles and the planet's formidable rings.

Regardless, the planet's spin and magnetic field likely turn the X-ray emissions into a dazzling lights show on Uranus, where the high-energy particles create auroras far more complex and chaotic than any we can see here on Earth.

More on Uranus: NASA Data Shows Something Leaking Out of Uranus