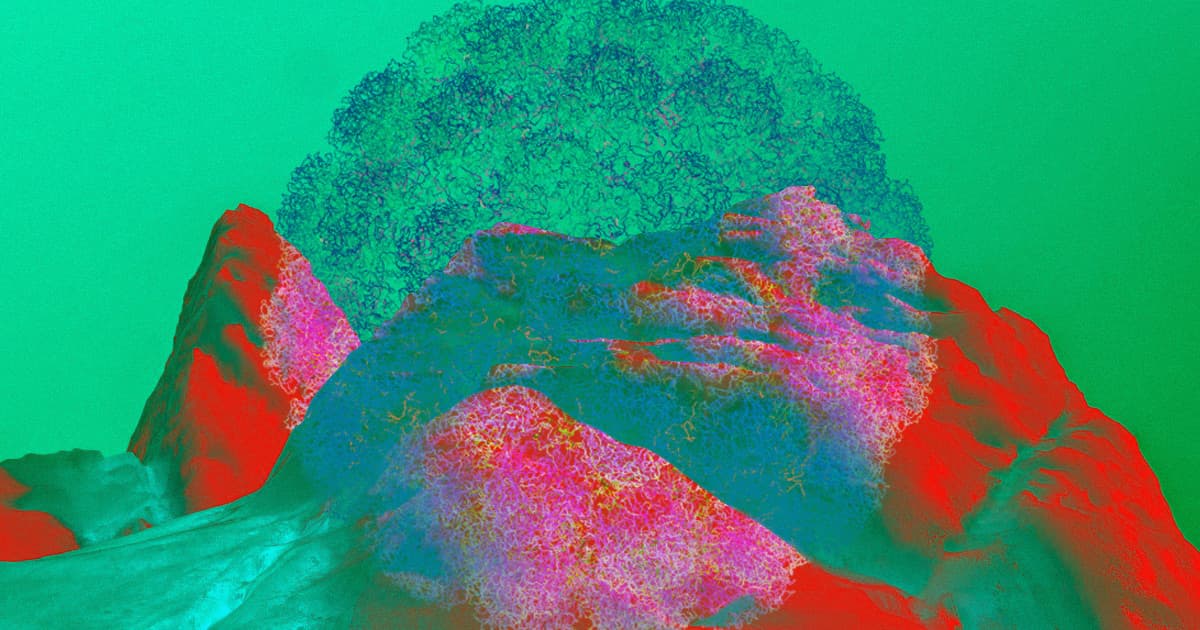 In a "worst-case scenario, this ice melt could release pathogens."

In a "worst-case scenario, this ice melt could release pathogens."

In 2015, a team of scientists from the United States and China traveled to Tibet to gather samples of Earth's oldest glacial ice.

Earlier this month, they published a paper on the pre-print server bioRxiv detailing their discovery of 28 new virus groups in the 15,000-year-old ice — and warning that climate change could free the ancient viruses into the modern world.

The team drilled 50 meters (164 feet) down into the glacier to obtain two ice cores, which then underwent a three-step decontamination protocol. After that, the researchers used microbiology techniques to identify microbes in the samples.

Those techniques revealed 33 virus groups — including, notably, 28 ancient viruses that scientists had never seen before.

As the team pointed out in its paper, climate change now threatens both our ability to exhaustively catalogue those tiny lifeforms — as well as our ability to stay safe from dangerous ones.

“At a minimum, [ice melt] could lead to the loss of microbial and viral archives that could be diagnostic and informative of past Earth climate regimes," they wrote. "However, in a worst-case scenario, this ice melt could release pathogens into the environment."

Wading Pool
One Day of Greenland's Ice Melt Could Submerge Florida
7. 30. 21
Read More
Eat the Rich
Coronavirus Is Making Rich People Take Even More Private Jets
2. 20. 20
Read More
Global Melt Down
Humans Aren’t Solely to Blame for Arctic Ice Melt, Says Report
11. 7. 18
Read More
+Social+Newsletter
TopicsAbout UsContact Us
Copyright ©, Camden Media Inc All Rights Reserved. See our User Agreement, Privacy Policy and Data Use Policy. The material on this site may not be reproduced, distributed, transmitted, cached or otherwise used, except with prior written permission of Futurism. Articles may contain affiliate links which enable us to share in the revenue of any purchases made.
Fonts by Typekit and Monotype.