Even the rich are struggling to get in and out of mainland China. 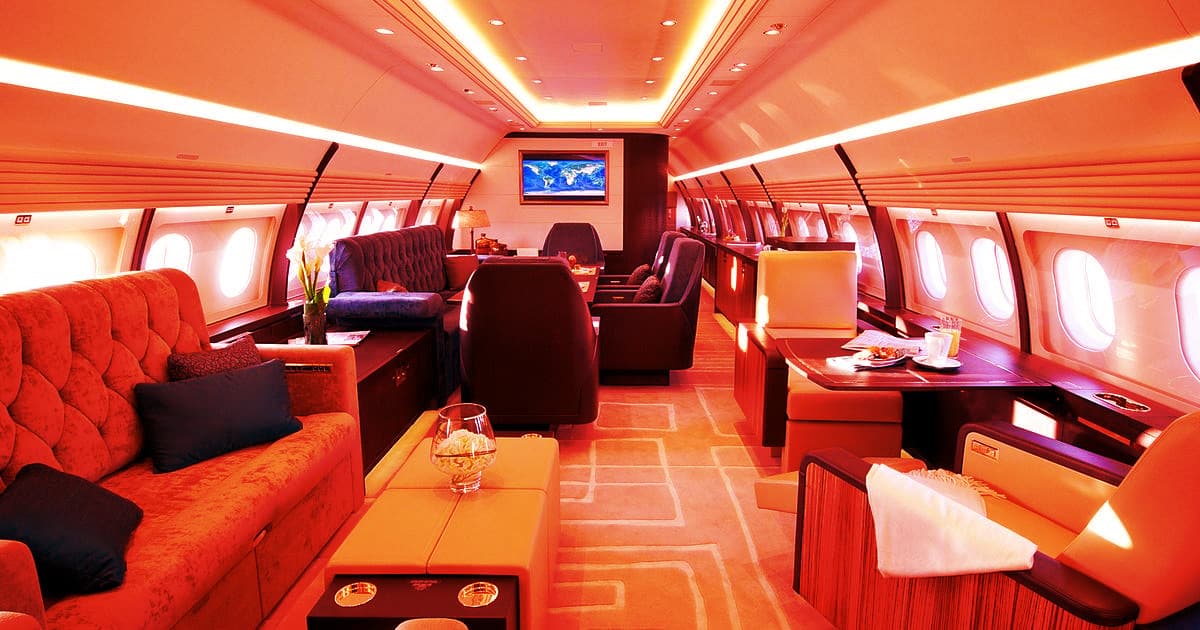 As dozens of airlines cancel flights in and out of China due to the current coronavirus outbreak, the wealthy are increasingly turning to flying private jets for travel in and out of the country, according to the BBC.

Travelers are getting stuck trying to enter or leave mainland China in the thousands as the deadly virus makes its way around the globe, having claimed over 2,000 people's lives worldwide per the latest numbers.

The wealthy are trying to use their riches to get around the large-scale restrictions. "Over the last four weeks, the number of coronavirus related inquiries Air Partner has received across the business has increased," global aviation services group Air Partner said in a statement, as quoted by ABC News. "This includes increased Private Jet inquiries, requests for medical equipment cargo flights and emergency evacuations."

"Some customers have tried to avoid infection by flying with their families on private jets to avoid traveling on commercial aircraft with a large amount of people, whereas several organizations, as well as governments, have evacuated en masse on larger aircraft, such as an Airbus A380," Air Charter Service commercial director Justin Lancaster told ABC.

One, uh, slightly big problem, though: "Many simply do not want to send their aircraft and crews into mainland China," Darin Voyles, VP of Charter Sales for Paramount Business Jets told the BBC.

"Aside from the risk of exposure for the crews, the operational and business concern is that when they return from mainland China they will essentially be unable to work for two weeks as they will have to go into quarantine immediately," Voyles added.

More on the virus: These Unsettling Medical Masks Look Like Human Faces