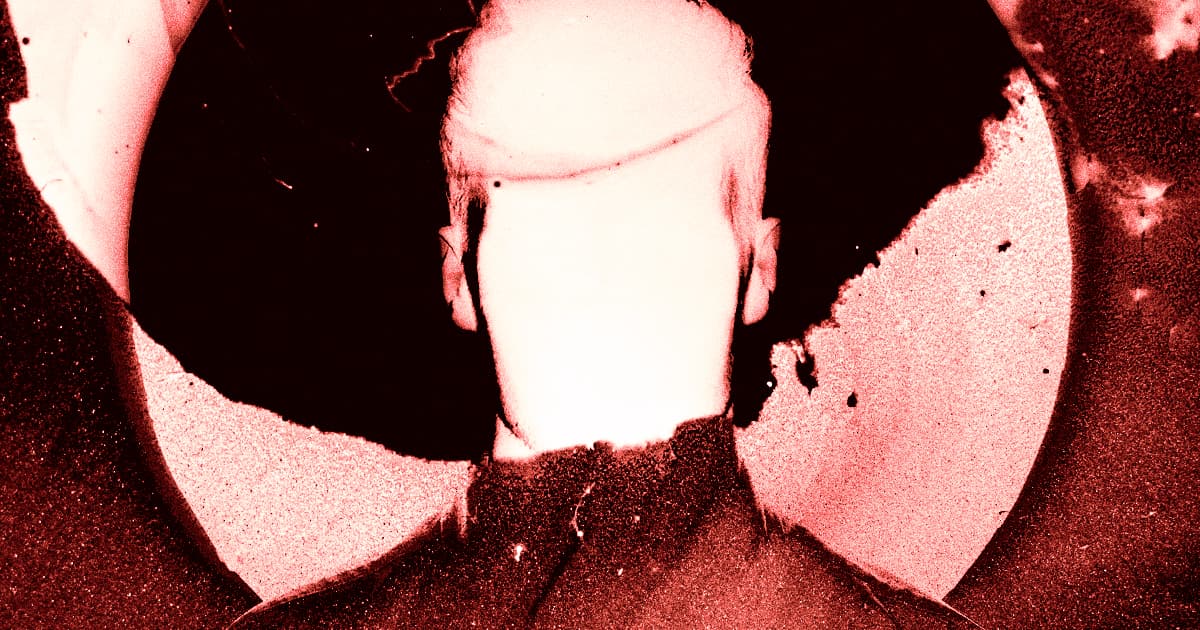 Volunteers were able to understand and solve math problems — while they were asleep.

Volunteers were able to understand and solve math problems — while they were asleep.

For the first time, scientists managed to open a line of two-way, real-time communication with sleeping volunteers who were in the midst of a lucid dream.

Scientists from Northwestern University and various European institutions were able to chat with lucid dreamers and ask them questions, receiving answers in real-time in the form of specific eye movements, Motherboard reports. It's an unusual development, but it's one that could help scientists gain a new level of insight into the content and structure of sleep — not to mention opening up new frontiers for the technology, entertainment and even commercialization of dreams.

Lucid dreaming, or the ability to become self-aware while asleep akin to the characters in "Inception" or "The Matrix," is a psychological oddity that's long piqued scientists' interests.

"There are studies of lucid dreamers communicating out of dreams, and also remembering to do tasks," lead author and Northwestern researcher Karen Konkoly told Motherboard. "But there's a fairly limited amount of research on the stimuli going into lucid dreams."

Experienced lucid dreamers communicated with scientists by moving their real-world eyes left and right, responding to questions and even math problems in real-time, according to research published Thursday in the journal Current Biology.

The dreamers reported hearing the researchers' voices as a sort of intangible narrator, clearly identifying it as something coming from outside their dream, according to Motherboard. Scientists were able to accurately communicate with the dreamers about 18 percent of the time — but another 20 percent yielded incorrect or incoherent responses, suggesting that there was at least some form of communication going on.

For now, the researchers are thrilled just to have established some sort of communication.

"It's amazing to sit in the lab and ask a bunch of questions, and then somebody might actually answer one," Konkoly told Motherboard. "It's such an immediately rewarding type of experiment to do. You don't have to wait to analyze your data or anything like that. You can see it right there while they're still sleeping."

More on lucid dreaming: MIT Scientists Are Building Devices to Hack Your Dreams

Simulated Shocks
People Are Horrified When They Have to Torture a Virtual Person
4. 12. 19
Read More
Replication Crisis
New Research Just Debunked 14 Classic Psychology Experiments
11. 21. 18
Read More
Why People Believe in Conspiracy Theories – and How to Change Their Minds
8. 21. 17
Read More
+Social+Newsletter
TopicsAbout UsContact Us
Copyright ©, Camden Media Inc All Rights Reserved. See our User Agreement, Privacy Policy and Data Use Policy. The material on this site may not be reproduced, distributed, transmitted, cached or otherwise used, except with prior written permission of Futurism. Fonts by Typekit and Monotype.