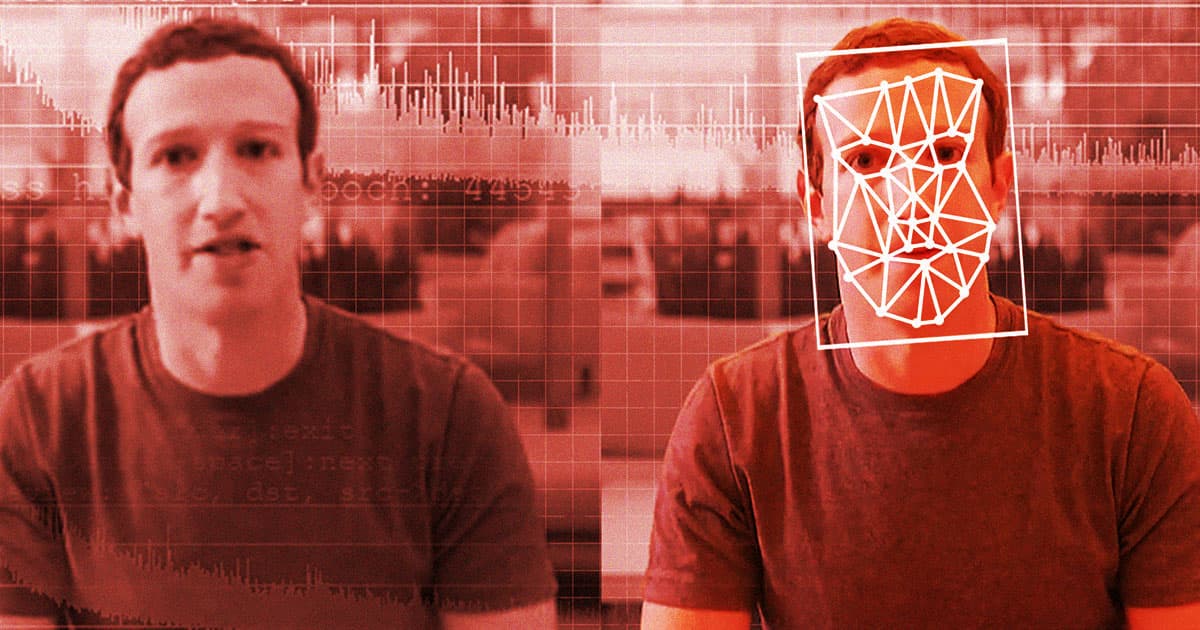 Scientists Jack Into Subjects' Brains, Find That They Can Identify Deepfakes Subconsciously

But a provocative new study claims that our brains can subconsciously detect deepfakes, even if our conscious minds are deceived.

Conducted by a team of researchers from the University of Sydney, the findings indicate that subjects’ brains, which were being monitored using electroencephalography (EEG), were successfully able to detect deepfakes 54 percent of the time. But when an earlier group was asked to verbally identify the same deepfakes, their success rate was only 37 percent.

Although more research is needed, the findings presage the intriguing possibility of tech that leverages the immense processing power of our own brains — by identifying knowledge we're not even consciously aware of.

The researchers performed two experiments. In the first, subjects were shown a series of 50 images that depicted both real and deepfaked human faces, which they identified verbally. Next, the researchers brought in a new batch of subjects who looked at the same mix of 50 images, but this time their brains were monitored using EEG neuroimaging.

"Although the brain accuracy rate in this study is low — 54 percent — it is statistically reliable," said senior researcher and associate professor Thomas Carlson, in a press release.

Impersonating individuals using technology isn’t new, but the relative ease with which it can now be done is novel. Not too long ago, you’d have to bear a striking resemblance to the person you were trying to impersonate or be skilled at special or visual effects.

But with deepfakes, well, pretty much anyone can make one.

The scientists don’t think this will lead to a definitive method of identifying deepfakes, but it is a start.

"More research must be done," Carlson added. "What gives us hope is that deepfakes are created by computer programs, and these programs leave ‘fingerprints’ that can be detected."

In the meantime, and until better techniques of deepfake detection are developed, stay vigilant. There's a whole swathe of deepfakes abound online, representing everything from malicious disinformation to weirdo impersonations of famous celebs.

More on deepfakes: The FBI Says Scammers Are Using Deepfakes to Apply to Remote Jobs