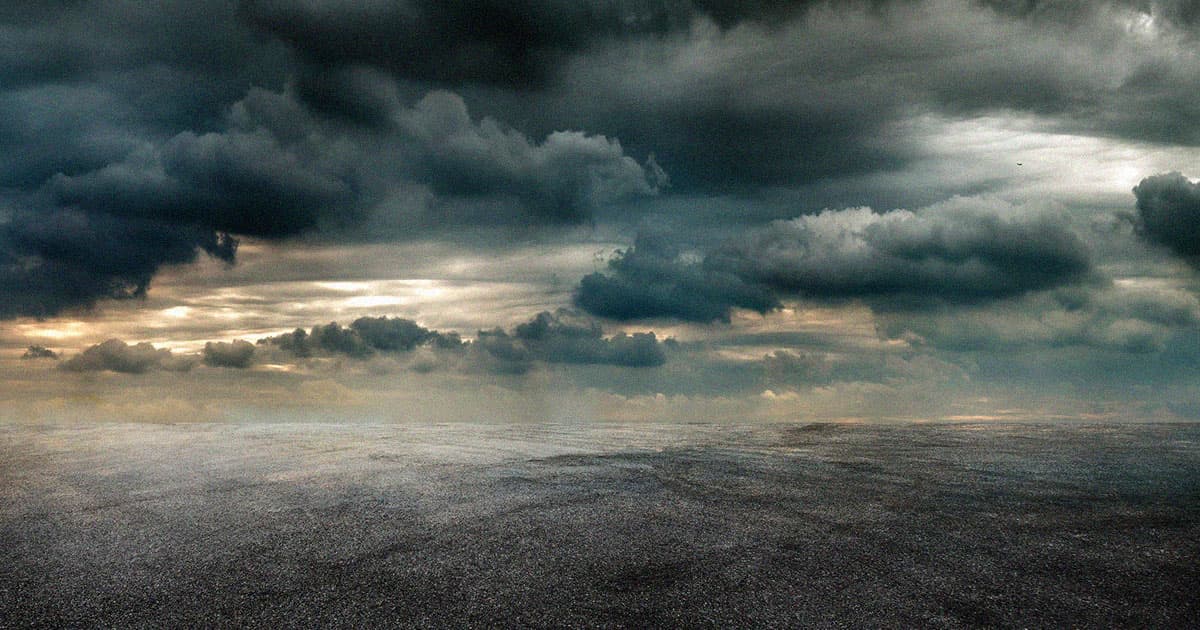 Our days on Earth may be numbered.

In fact, by the end of this century, the global population could start its inevitable decline, paleontologist and Nature editor Henry Gee argued in a new opinion piece for Scientific American — and he's not shy about using the word "extinction."

"I suspect that the human population is set not just for shrinkage but collapse — and soon," he wrote.

Gee points to lack of genetic variation, falling birth rates, pollution, and stress caused by living in overcrowded cities as a recipe for disaster.

"The most insidious threat to humankind is something called 'extinction debt,'" Gee explained. "There comes a time in the progress of any species, even ones that seem to be thriving, when extinction will be inevitable, no matter what they might do to avert it."

"The species most at risk are those that dominate particular habitat patches at the expense of others, who tend to migrate elsewhere, and are therefore spread more thinly," Gee posited. "Humans occupy more or less the whole planet, and with our sequestration of a large wedge of the productivity of this planetwide habitat patch, we are dominant within it."

In other words, our actions will eventually catch up with us. That means humanity might "already be a dead species walking," Gee argued.

To the researcher, our population is far more likely to collapse, not just shrink.

"The signs are already there for those willing to see them," Gee wrote. "The real question is 'How fast?'"

More on extinction events: How to Talk to Your Family About Climate Change