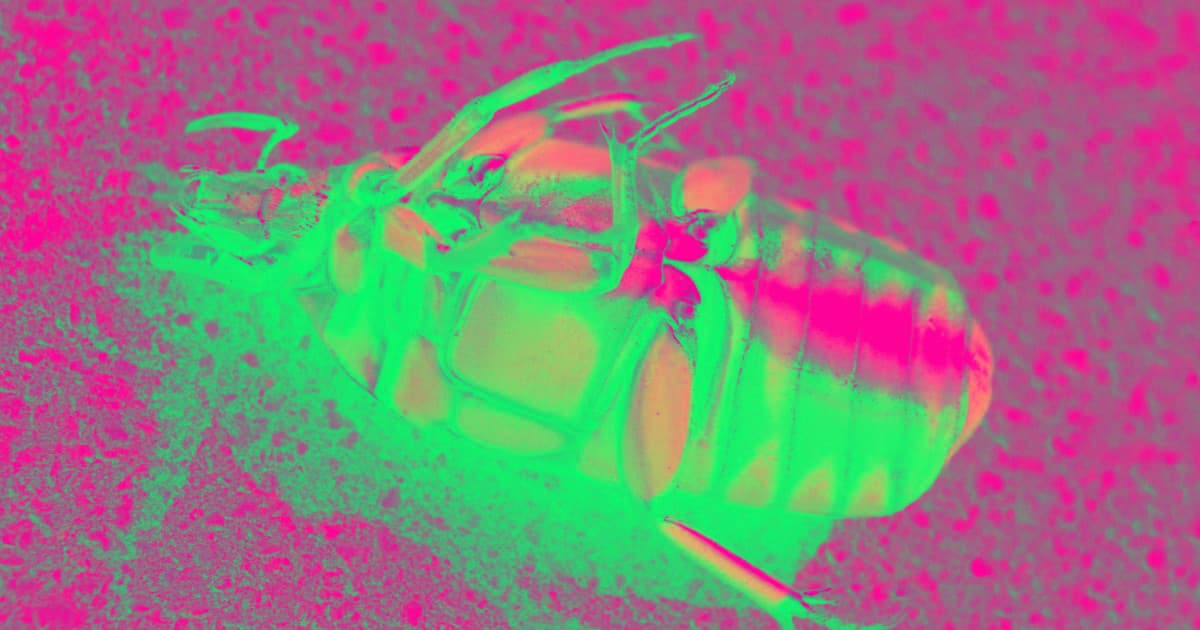 For several years, a crescendo of scientists have sounded alarms over an "insect apocalypse" — a global dying-off of what may already amount to as much as 80 percent of the global bug population.

Now, in a grim update, 25 scientists around the world have published a stark warning: If humankind doesn't manage to save the global bug population, it could spell doom for human life.

In a pair of strongly-worded open letters published in the journal Nature Conversation, the researchers decried the pollution, habitat destruction, and climate change they believe is causing the mass death of the world's insects.

"Each species represents an unrepeatable part of the history of life," the scientists wrote. "In turn, each species also interacts with others and their environment in distinctive ways, weaving a complex network that sustains other species, including us."

The scientists wrote, poetically, that the "fates of humans and insects are intertwined." In other words, our collective ecological footprint doesn't just threaten our fellow Earthlings — it could also effectively kick the ladder out from under our own position in the ecosystem.

Insects, per the study, provide humans with "[everything] from pollination and decomposition, to being resources for new medicines, habitat quality indication" and more. Turns out, it's a bug's world, and humans are just living off of it. The question is: Without their help, for how much longer?

Brands We Love
Photosynthesis Is the Strategy Game That Lets You Take Control of a Forest Ecosystem
11. 19. 19
Read More
It's Baaack!
Scientists Thought This Creature Was Extinct For 30 Years. Then It Returned.
11. 12. 19
Read More
Cloud Cover
Climate Change Is Eliminating Clouds. Without Them, Earth Burns
2. 25. 19
Read More
+Social+Newsletter
TopicsAbout UsContact Us
Copyright ©, Camden Media Inc All Rights Reserved. See our User Agreement, Privacy Policy and Data Use Policy. The material on this site may not be reproduced, distributed, transmitted, cached or otherwise used, except with prior written permission of Futurism. Articles may contain affiliate links which enable us to share in the revenue of any purchases made.
Fonts by Typekit and Monotype.