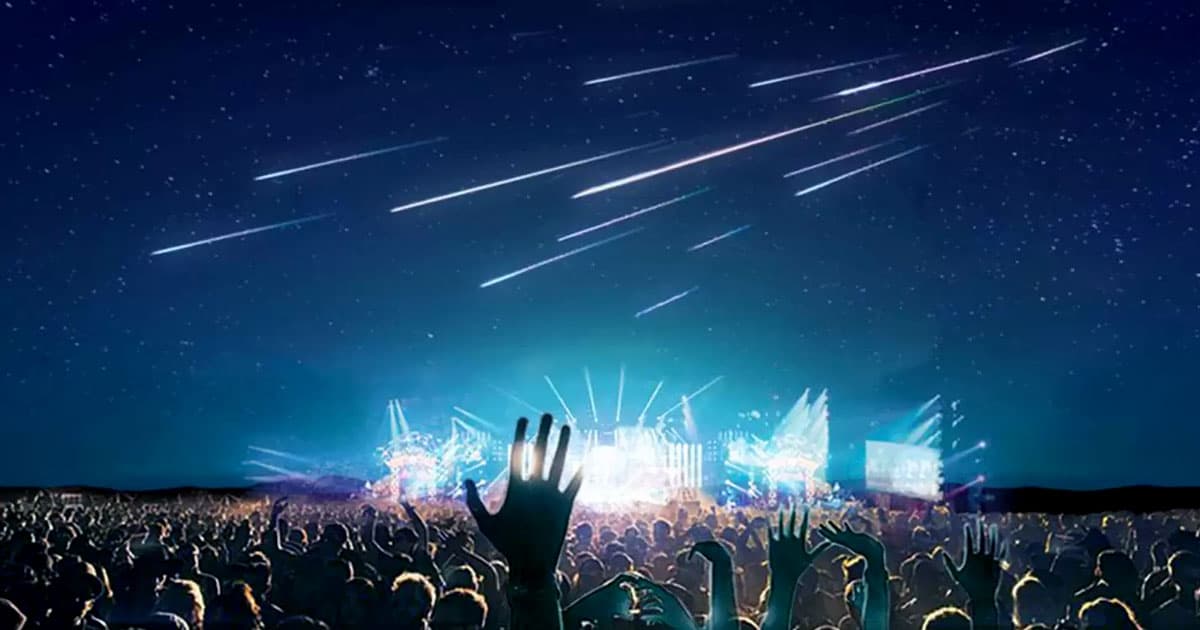 A Satellite That Fires Fake Shooting Stars Is Ready to Launch

Pending successful tests, the first shower will happen next year.

Pending successful tests, the first shower will happen next year.

Astro Live Experiences, the company that wants to illuminate the night sky with artificial shooting stars, is nearly ready for its cosmic debut.

The tiny satellite, ALE-2, will be launched into orbit on November 25, according to Space.com. After that, the company will run a few final tests before preparing for its first fake meteor shower in 2020. In other words, if all goes well, the night sky is about to be illuminated by awe-inspiring space garbage igniting in the upper atmosphere.

The satellite will launch centimeter-long pellets that will incinerate upon re-entering Earth's atmosphere. From the ground, they're expected to look similar to slow-moving shooting stars and will take anywhere from three to ten seconds to burn away, Space.com reports.

"With this launch, we are a step closer to realiz[ing] the man-made shooting star," Astro Live Experiences CEO Lena Okajima said, per Space.com. "Please look forward to the world's first demonstration we are aiming [for] in 2020, which will be a major milestone for ALE."

More on Astro Live Experiences: A Startup Is About to Launch a Satellite Full of Fake Shooting Stars