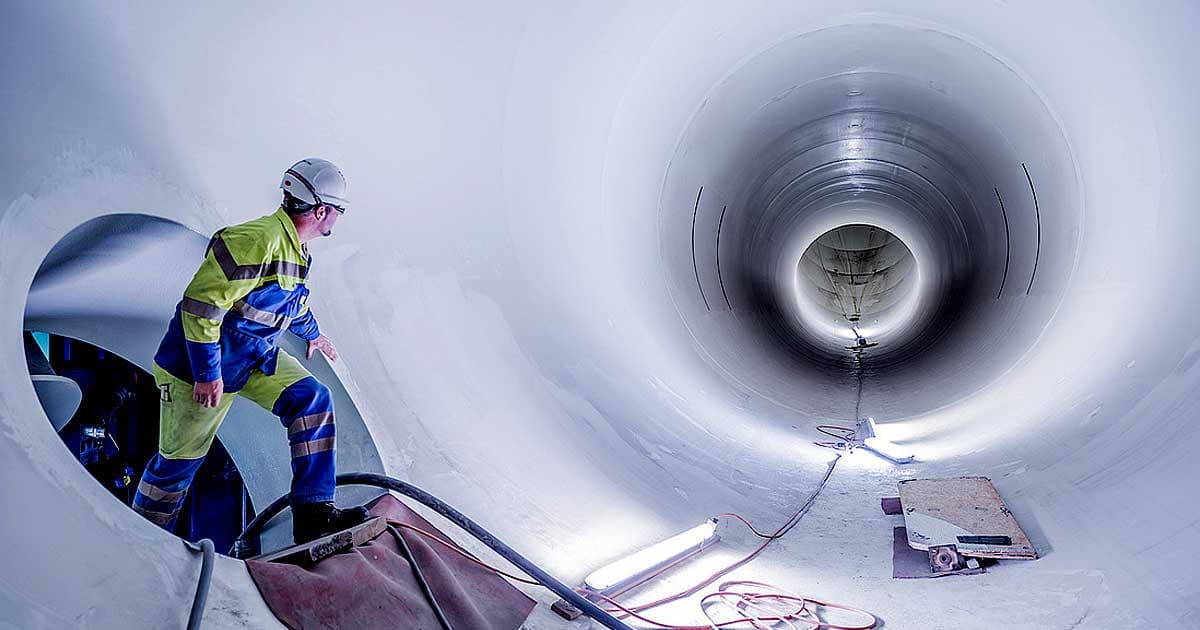 By their powers combined...

By their powers combined...

Two new high capacity battery prototypes are pushing the frontiers of energy storage — and in a beachy twist, one is based on sand and the other on water.

Finnish researchers installed the first working "sand battery" prototype, according to the BBC News, while Euronews reports that a team in Switzerland is already putting a new "water battery" into full operation.

Both confront the same infrastructural issue: though renewables are cheaper and more widespread than ever before, they're still at the mercy of clear skies and windy days. And in order to compete with fossil fuel powered grids, renewable energy needs to be "dispatchable" like its rival, or able to control its power output in order to balance out changes in the supply and demand of electricity.

From an engineering point of view, that represents an extraordinary opportunity to anyone who can figure out how to store all that power and then release it when it's needed.

The sand battery, developed by a company called Polar Night Energy, heats sand stored in a silo containing around 100 tons of the stuff to a blistering 500 degrees Celsius, keeping the hot air it generates in circulation with a heat exchanger. When needed, according to TK, the hot air can be released on demand to heat water, which in turn can be used for heating or to generate electricity.

Switzerland’s water battery, according to to The Independent, is a pumped storage hydropower plant that stores massive amounts of water in two separate reservoirs at different elevations. Water is continuously pumped into the upper reservoir, and when additional energy is needed, the water is released downwards into a turbine that generates electricity.

According to the newspaper, it took €2 billion and 14 years to complete the project, which is located in a cavern some 600 meters below the Swiss Alps. It’s not the first operational water battery — or even the largest — but what makes this one particularly exciting is its impressive capacity and output: 20 million kilowatt hours and 900 megawatts, respectively, which the company says is enough to power 900,000 homes.

That's some impressive scale. And these are just the latest experiments to store energy in unconventional ways — so watch this space, because energy storage is evolving fast.

Good Neighbors
German Government Says It May Keep Nuclear Plant Open After All
Jul 31
Read More
Unreliable Friends
Archipelagic Nation Sick of Other Countries Breaking Climate Change Promises
May 29
Read More
Brands We Love
The SolarLamp 50 Might Just Be the World's Best All-in-One Solar Light
1. 25. 21
Read More
+Social+Newsletter
TopicsAbout UsContact Us
Copyright ©, Camden Media Inc All Rights Reserved. See our User Agreement, Privacy Policy and Data Use Policy. The material on this site may not be reproduced, distributed, transmitted, cached or otherwise used, except with prior written permission of Futurism. Fonts by Typekit and Monotype.