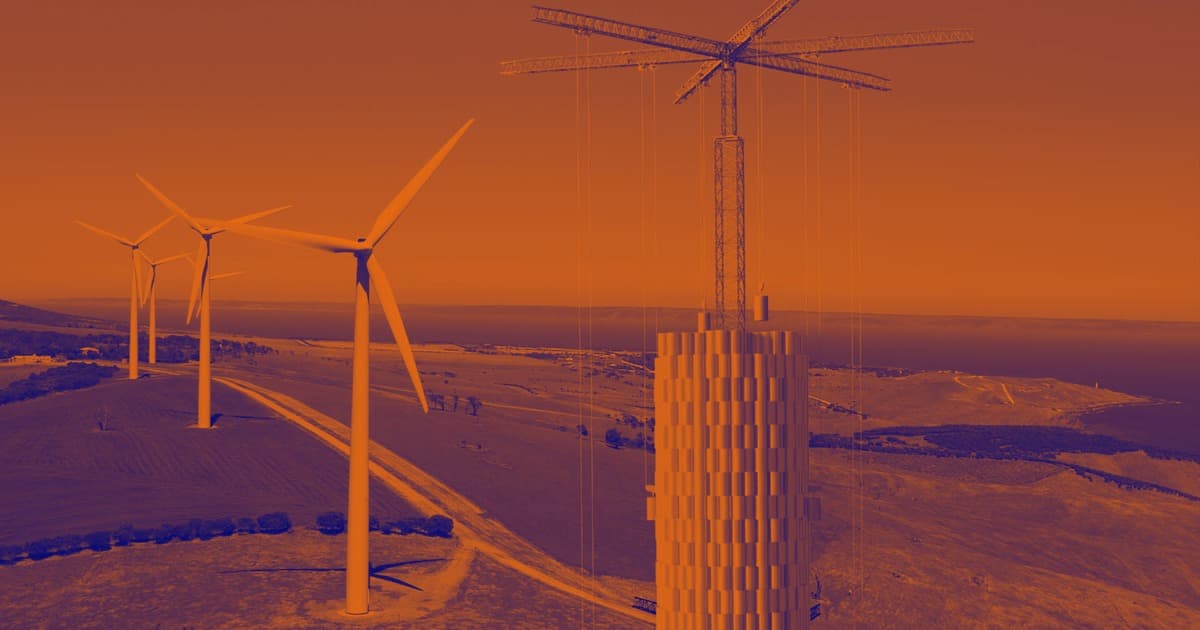 The company is using bricks and gravity to create giant batteries.

The company is using bricks and gravity to create giant batteries.

Another Brick in the Wall

A startup has secured a massive amount of funding for its bold plan for energy storage: Collect excess energy by using giant hanging bricks — and dropping them when more power is needed.

Energy Vault, a Switzerland- and California-based company, has secured $100 million in series C funding for the bold vision, according to PV Magazine. The company now plans to use the money to help deploy their brick-dropping platform across the US, Middle East, Europe, and Australia.

The idea is simple and — when coupled with a renewable source of energy like solar, wind, or hydro — a great, clean way to store excess energy to use during times when energy requirements are high such as the mornings and evenings.

Will It Catch On?

In April 2021, the company released its new EVx platform, which boasts a modular design capable of storing energy for short power durations (two to four hours) or longer power durations (five to 24 hours).

Now with a $100 million windfall, Energy Vault hopes to take the EVx platform global — and eventually have it be widely embraced by a wider market.

At first blush, it’s easy to look at something like the brick-dropping platform as more of a gimmick than anything else. However, there’s no denying that if it works as planned, it can provide an entirely innovative way to store energy.

Update: This story has been edited to clarify that Energy Vault’s system stores energy, but doesn’t create it.