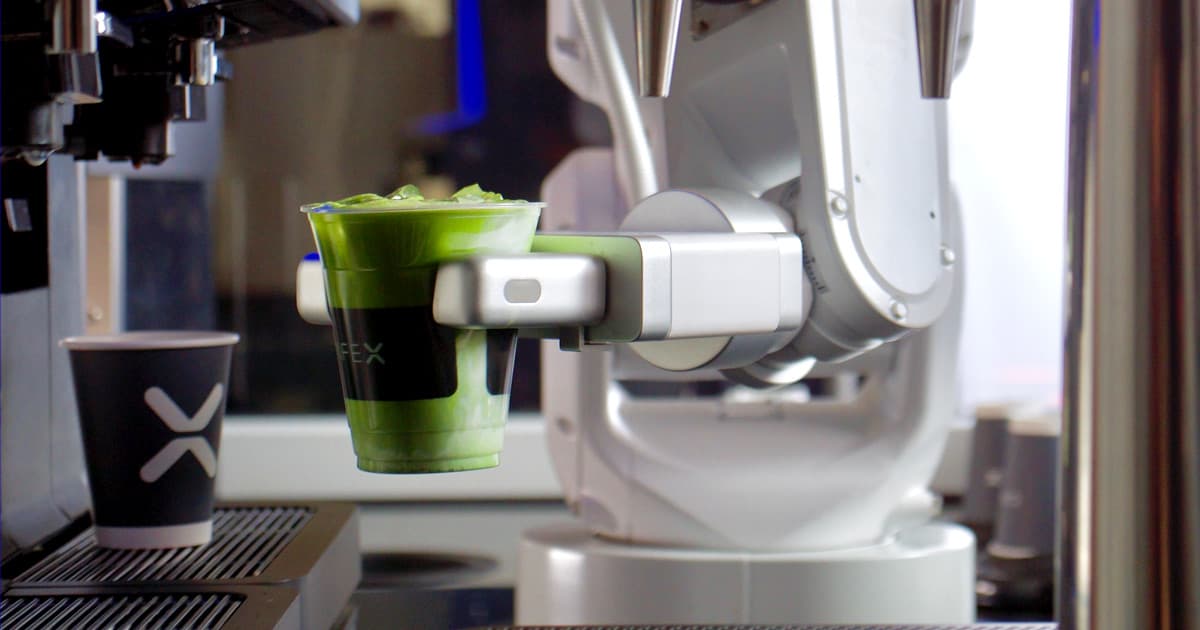 San Francisco's Robot Restaurants Are Going out of Business

Given its close proximity to Silicon Valley, it's no surprise that San Francisco is one of the more tech-forward cities in the world.

Case in point: in recent years, a number of restaurants run to varying degrees by robots have opened in San Fran. But according to a new Business Insider story, if you're hoping to enjoy a meal at one of the futuristic eateries, you better hurry — because many are already going out of business.

In July 2019, Eatsa — a restaurant serving quinoa bowls via futuristic pickup windows — closed its locations in San Francisco because owners couldn't pay the rent. Meanwhile, robotic coffee bar Cafe X closed all of its San Francisco locations except the one in the airport just this week, BI reports.

And in November 2018, Softbank-backed startup Zume pivoted from running a San Francisco-based restaurant for its pizza-making robot to focusing only on deliveries. On Wednesday, it announced it wouldn't even be doing that anymore.

The failure of these San Fransisco-based robot restaurants could be attributable to the simple fact that they're restaurants, a notoriously difficult business.

READ MORE: Some of San Francisco's robot-run restaurants are failing. It could simply be that we still want to be served by humans, not machines. [Business Insider]