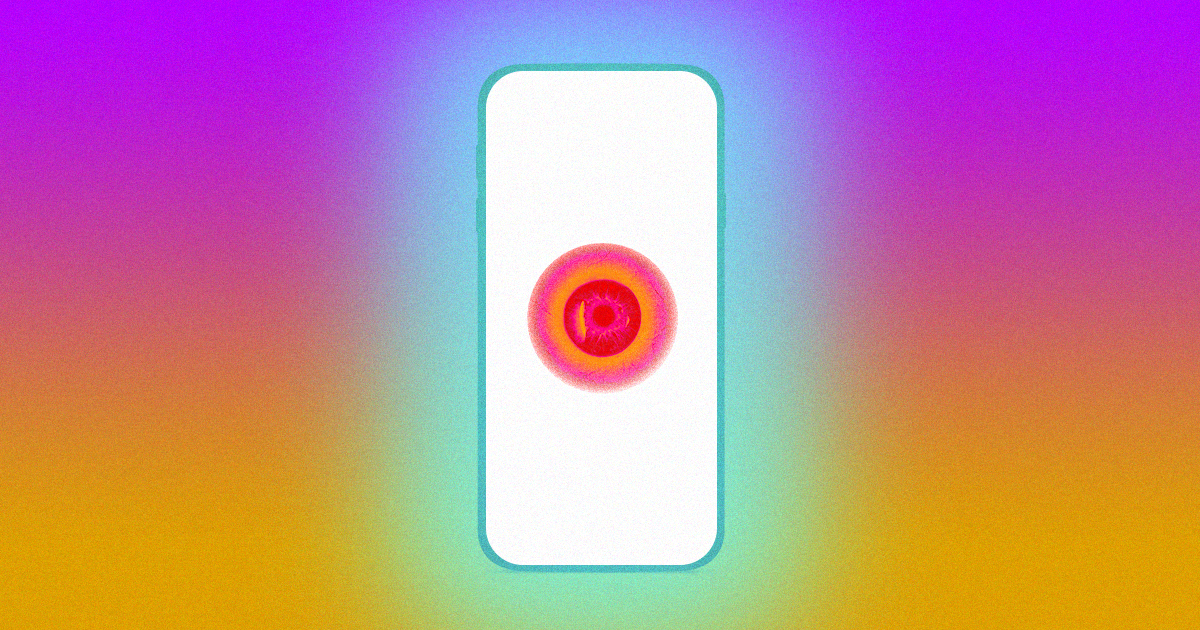 Samsung Is Working on Phone With "Invisible" Camera Behind Screen

The company plans to embed all of the phone’s sensors beneath the screen.

The company plans to embed all of the phone’s sensors beneath the screen.

On Thursday, a Samsung exec shared new details on the company's intentions to create a "perfect full-screen" phone, with an "invisible" camera behind the screen to eliminate the need for any visible holes or sensors — confirming that one of the biggest players in tech sees edge-to-edge screens as the future of mobile devices.

During a press briefing covered by Yonhap News Agency, Samsung's Mobile Communication R&D Group Display Vice President Yang Byung-duk said the company's goal is to create a phone with a screen that covers the entire front of the device — but consumers shouldn't expect it in the immediate future.

"Though it wouldn't be possible to make (a full-screen smartphone) in the next 1-2 years," Yang said, "the technology can move forward to the point where the camera hole will be invisible, while not affecting the camera's function in any way."

This isn't Samsung's first mention of an uninterrupted full-screen phone — as pointed out by The Verge, the company discussed its ambitions to put the front-facing camera under a future device's screen during a presentation in October.

That presentation included a few additional details on how the camera in a full-screen phone would work.

Essentially, the entire screen would serve as a display whenever the front-facing camera wasn't in use. When in use, however, the screen would become transparent, allowing the camera to see through so you could snap the perfect selfie — and based on Yang's comments, that new innovation could be just a few years away.