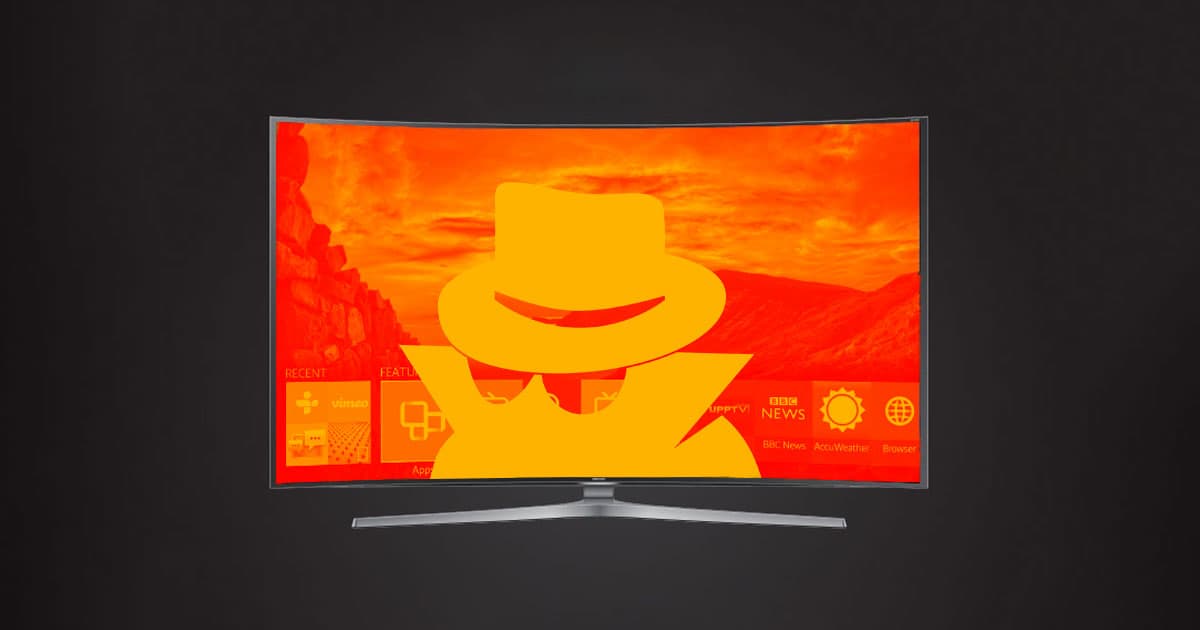 Samsung: Scan Your Smart TV for Viruses Every Week or Else

Korean electronics giant Samsung just tweeted a warning reminding owners of its TVs to "prevent malicious software attacks on your TV by scanning for viruses on your TV every few weeks," as The Verge reports.

Samsung's Support USA account has since deleted the tweet, but it raises some obvious questions: Should we have been scanning our TVs for malware all along and why?

Many Samsung smart TVs have built-in microphones to enable voice commands. In fact, models that users can control by saying "Hi TV" have their microphones enabled at all times — and if hackers were able to take over those functions, smart TVs could pose a real threat to our privacy.

Samsung's TV software has a far-from-perfect security track record, too.

According to WikiLeaks documents, security researchers from the CIA found some fairly serious vulnerabilities with it in 2017 while testing software that can take over the microphones in smart TVs.

The tweet also underlines how little Samsung's customers and TV owners in general know about the information their smart TVs can access, according to Jon Porter, writer of The Verge story.

"When so many people don’t even know how to turn off motion smoothing, what are the chances that they’re going to be mindful of security practices?" he asks.

Ice Cream Dreams
McDonald's Sued by Ice Cream Hackers for $900 Million
3. 4. 22
Read More
Brands We Love
The Internet of Things Is the Future and This Training Can Help You Master It
7. 20. 20
Read More
Brands We Love
Here's What You Need to Know About the Samsung Galaxy S20 Series Pre Order
2. 21. 20
Read More
+Social+Newsletter
TopicsAbout UsContact Us
Copyright ©, Camden Media Inc All Rights Reserved. See our User Agreement, Privacy Policy and Data Use Policy. The material on this site may not be reproduced, distributed, transmitted, cached or otherwise used, except with prior written permission of Futurism. Articles may contain affiliate links which enable us to share in the revenue of any purchases made.
Fonts by Typekit and Monotype.