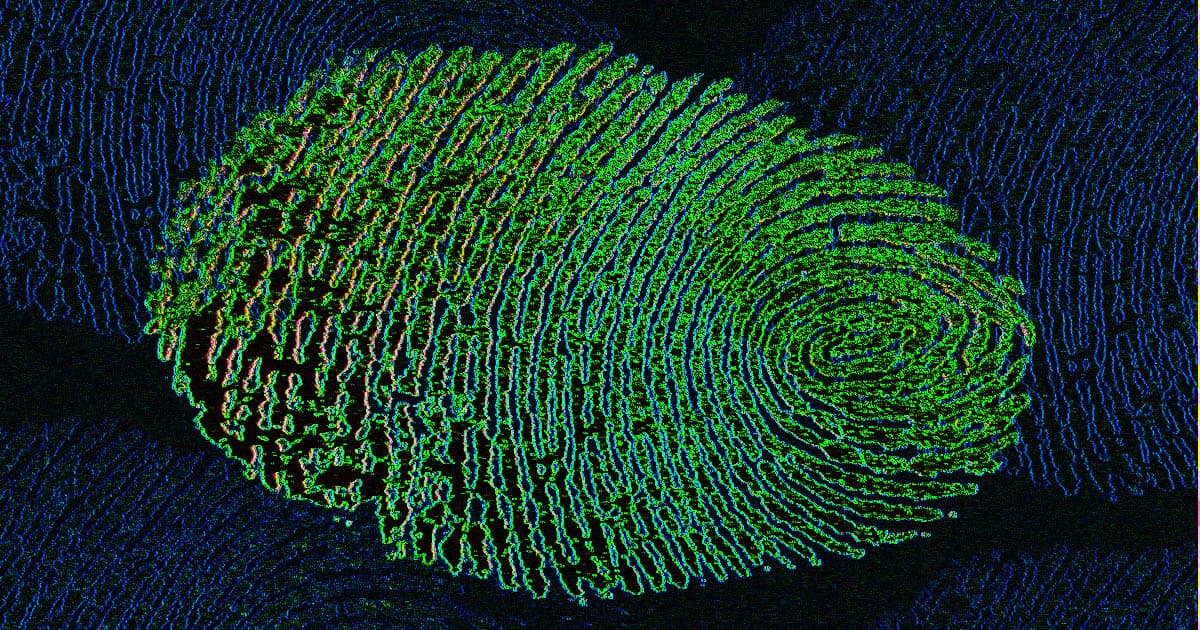 Tech giant Samsung has admitted to the BBC that a flaw with its flagship Galaxy S10 smartphone means that any thumbprint can unlock it — a flabbergasting security misstep for a leading iPhone competitor.

The company also confirmed to CNBC that it's "aware of the case of S10's malfunctioning fingerprint recognition and will soon issue a software patch."

The vulnerability was first reported by The Sun, which learned of it from a British woman who noticed that both her thumbs unlocked her Galaxy S10 even though she'd only configured it to recognize her right one.

When she noticed that both thumbs worked, she enlisted her husband to unlock the phone — and then raised the alarm when she realized how serious the problem was.

An added bit of irony pointed out by the BBC: When Samsung launched the Galaxy S10 earlier this year, it called the device's fingerprint authentication system "revolutionary."

READ MORE: Samsung is fixing a flaw that lets anybody unlock a Galaxy S10 phone with their fingerprint [CNBC]

More on cybersecurity: US Navy Struggling to Deal With an Onslaught of Hackers