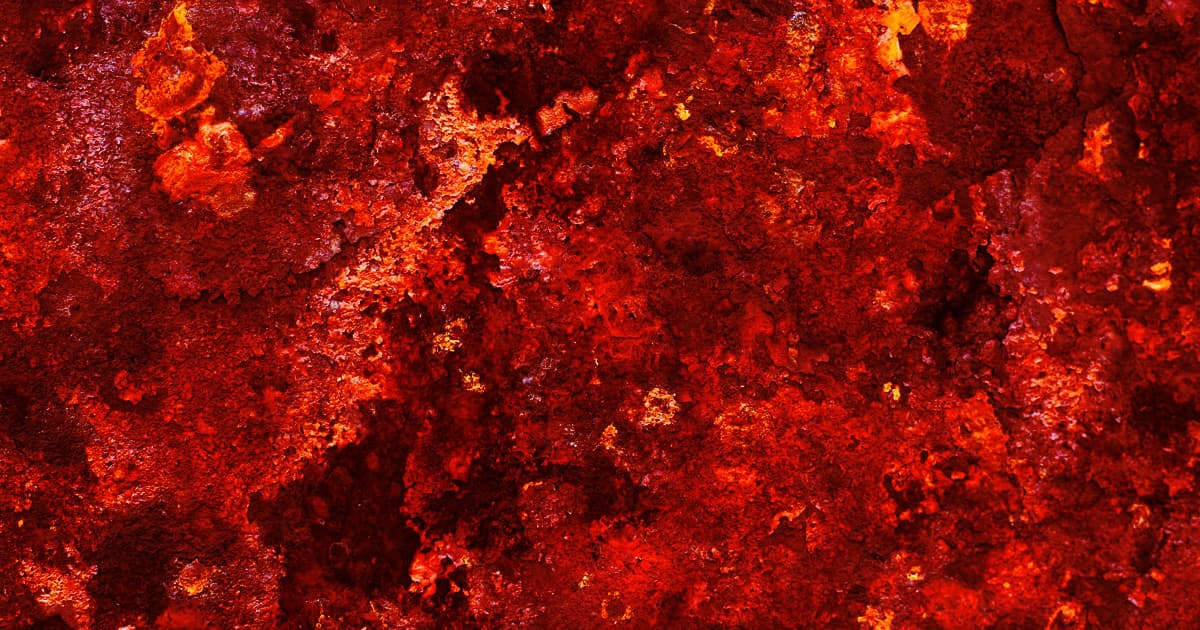 It Turns Out Rust Is... a Great Shield for Deadly Space Radiation

Lifehack for future space commuters: Leaving your ship out in the rain could save your life.

That's because new research suggests a layer of powdered rust is a particularly effective shield when it comes to blocking dangerous cosmic radiation — the kind that bombards astronauts and their equipment once they leave the safety of Earth's atmosphere.

Protecting astronauts from cosmic rays is one of the great challenges that needs to be solved before space agencies can send a crewed mission to Mars or beyond — that much exposure is simply too dangerous given current shielding technology.

But oxidized metal, especially gadolinium (III) oxide, blocks more radiation by weight than anything else out there, according to research published last month in the journal Radiation Physics and Chemistry. The study, a joint effort of Lockheed Martin and North Carolina State University, could give engineers a new tool for keeping crewmembers safe during long forays into space.

The layer of powdered gadolinium rust would be able to block radiation — without adding on more and more bulk.

More on cosmic rays: NASA Is Sending Dummies Around the Moon To Test Cosmic Radiation