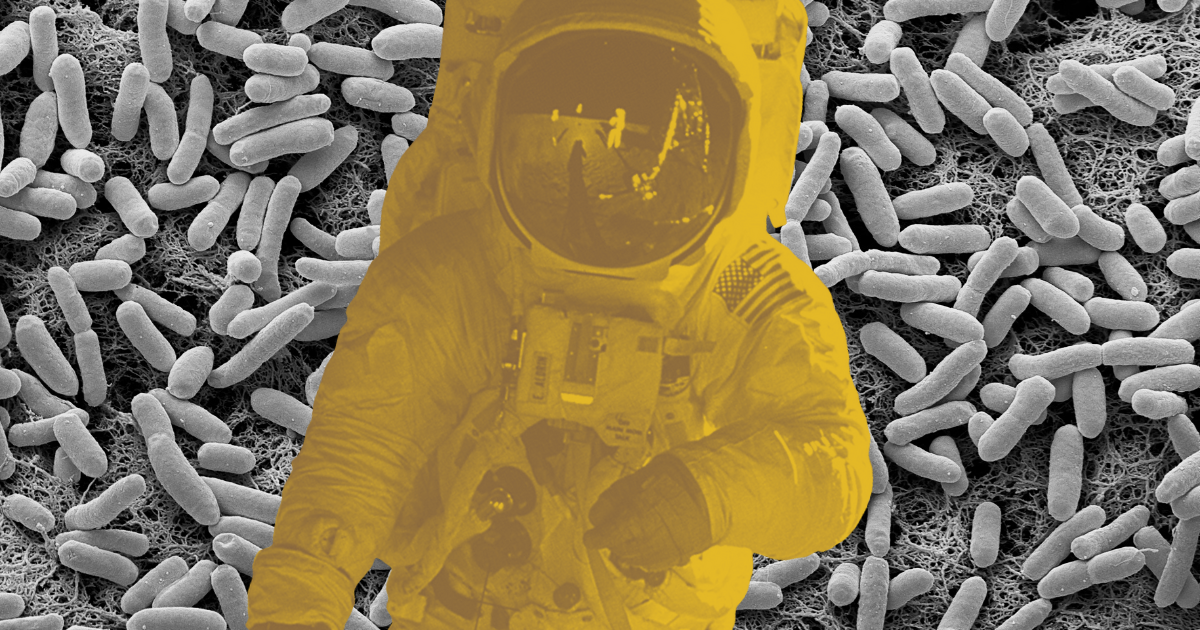 Russian Scientist Complains That the ISS Is Tainted With Disgusting Pathogens

How do you kill space germs?

How do you kill space germs?

Russia sure is busy these days. While launching a full-scale invasion of neighboring Ukraine the country's space authorities are worried their new space station might someday get contaminated with germs.

According to Wednesday's Newsweek report, plans for the Russian Orbital Space Station (ROSS) are still in motion, and it's possible that Roscosmos, the country's equivalent of NASA, could simply detach its modules from the International Space Station and run them separately.

There's a big problem with that plan, though, according to a top Russian scientist.

"Using the ISS modules will lead to the transfer of the microbiota to the new modules, will accelerate the process of their biocontamination," Director of the Institute of Biomedical Problems of the Russian Academy of Sciences Oleg Orlov said in a state-run press release.

Dmitry Rogozin, the rather surly head of Roscosmos, said some of the orbit, content and other elements of the ROSS plan are already done. Still, it sounds like experts have some figuring out to do in order to keep the new station clean.

In the press release, Orlov said a previous expedition on the Mir orbital station experienced some mechanical failure after microbes damaged commutation equipment, so it's possible the germs he's worried about could actually do some damage.

With all the conflict between Russia and the US on board the International Space Station this year alone, it's anyone's guess how much those little bugs on the ISS will affect the entire future of space exploration.

More on off-world news: Japanese Scientists: This Asteroid's Sample Contain "Clues to the Origin of Life"