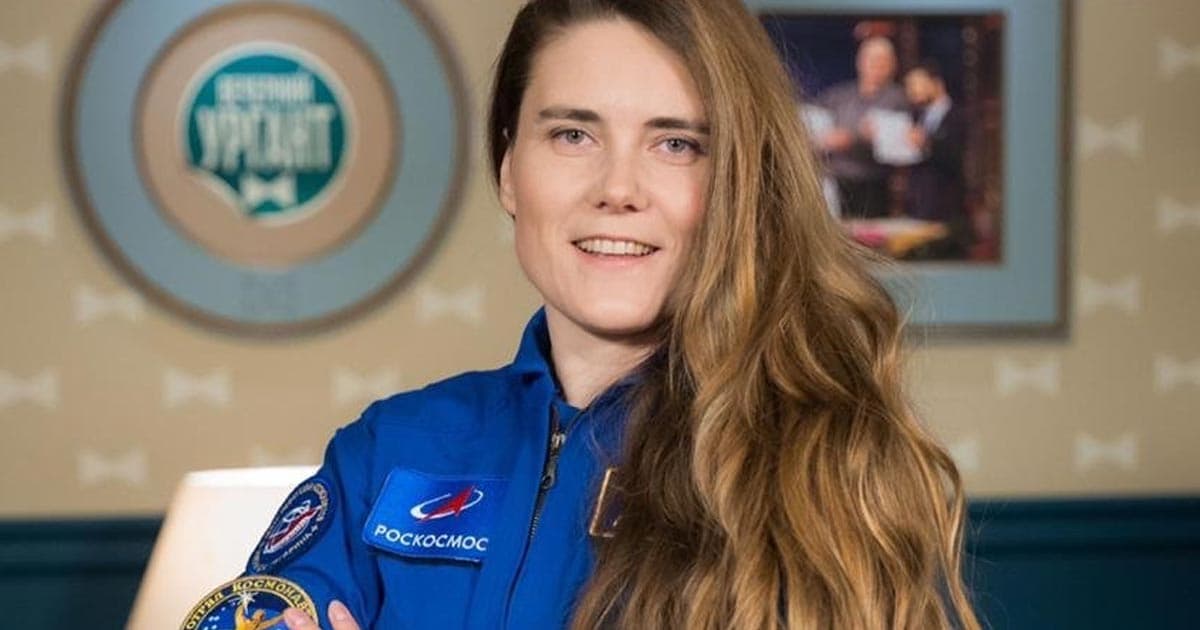 We'd give anything to hear the small talk in that spacecraft!

We'd give anything to hear the small talk in that spacecraft!

In spite of Russia's invasion of Ukraine, the US is still planning to fly at least one cosmonaut to the International Space Station on a SpaceX rocket — if, that is, Roscosmos is still on board.

As Ars Technica reports, NASA is still gung-ho about its scheduled September astronaut swap with Russian space agency Roscosmos. According to the plan, cosmonaut Anna Kikina will fly to the ISS on a SpaceX Crew Dragon, while American astronaut Frank Rubio will get a lift in exchange in a Soyuz spacecraft.

ISS Program Manager Joel Montalbano told Ars that between now and then, however, there will be an extended "process" to get them there.

"Roscosmos needs to get agreement from the Ministry of Foreign Affairs," Montalbano said, "and then they go to their Prime Minister. After that, the agreement comes to the US State Department for approval."

Nevertheless, the ISS program manager said that he's "pushing" to make it happen to keep US-Russia space peace alive, "but we'll have to see" how it shakes out.

After this mission, the next time an American is scheduled to fly on a Russia vehicle comes in September, with Frank Rubio's flight on Soyuz MS-22 to the space station. For now he is still swapping seats with Russia's Anna Kikina, who will fly on Crew Dragon the same month.

In March, amid rumors that he was going to be marooned on the ISS by the Russians, American astronaut Mark Vande Hei hitched a ride back to Earth with cosmonauts aboard a Soyuz capsule as scheduled with no apparent issues.

"I laughed when I heard about it," Vande Hei told the Washington Post in a May interview. "I said, 'Oh, there’s no way.'"

All the same, his return home was, at the time, considered "the last time Americans and Russians fly together in space for a long time," as NASASpaceFlight editor Chris Berger tweeted when the astronaut was successfully launched back home.

For now, it looks like ISS program manager Montalbano is right — we really will just have to wait and see what happens next.

More on the US-Russian space relationship: Things Apparently Got Awkward During Movie Night on the Space Station