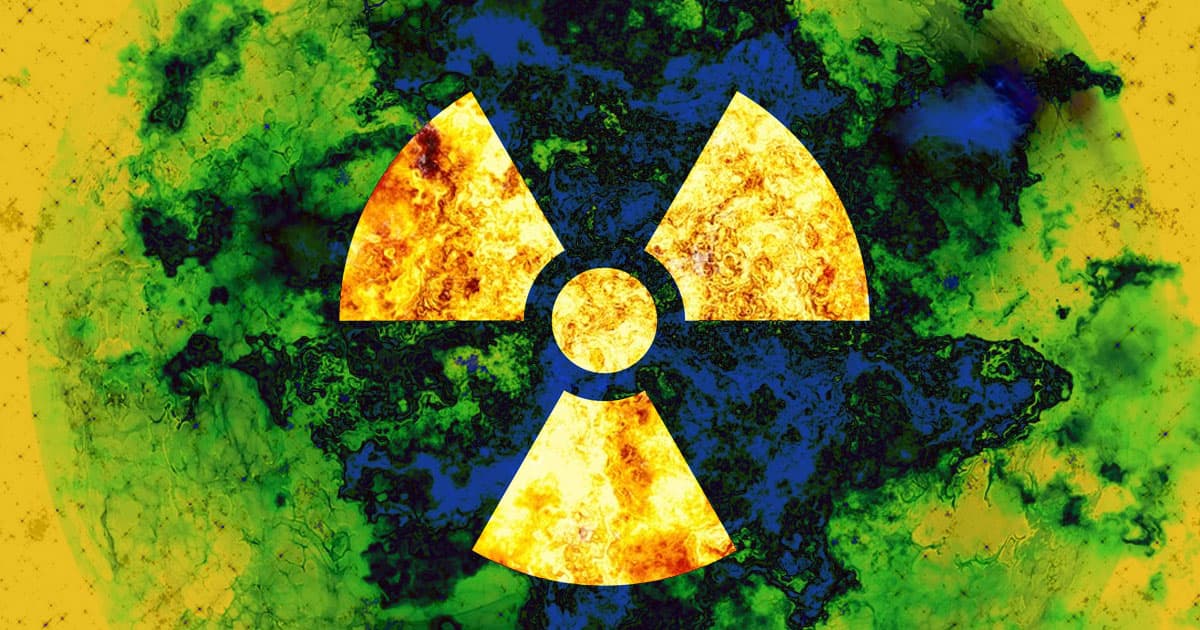 Two people died, and another four were injured.

Two people died, and another four were injured.

On Thursday, a Russian military test turned tragic when a rocket engine exploded, killing two people and injuring four others.

The explosion occurred in Nyonoksa, which is home to a testing site for intercontinental ballistic missiles Russia intends to use in its nuclear submarines. Reuters reported that the RIA news agency quoted Russia’s Defense Ministry as saying the explosion didn't release any radioactive or toxic substances into the atmosphere.

However, authorities in the town of Severodvinsk, which is located 30 kilometers (19 miles) east of Nyonoksa, reported an increase in radiation levels — but thankfully, they say it was minor and short-lived.

That might sound alarming, but the AP reports that it's actually less radiation than airplane passengers are exposed to during a trans-ocean flight — meaning while this incident is no doubt tragic given the lives lost, it shouldn't be cause for concern to those in the nearby region.

More on radiation: Did Russia Cover up a Radiation Leak 100x Worse Than Fukushima?