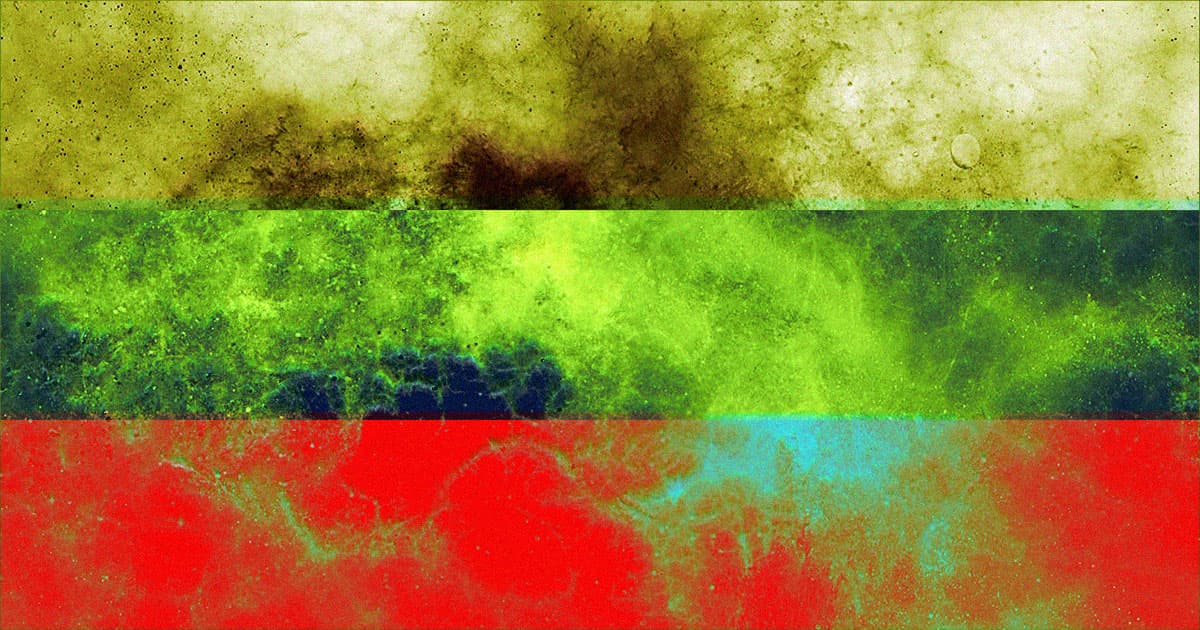 Whoever Denied It Supplied It

Did Russia Cover Up a Radiation Leak 100x Worse Than Fukushima?

In 2017, Russia denied responsibility for the massive radioactive leak.

In 2017, Russia denied responsibility for the massive radioactive leak.

A massive radiation leak, up to 100 times worse than the 2011 Fukushima power plant meltdown in Japan, plumed over Europe back in 2017. At the time, it was traced back to a Russian nuclear facility — but Russia denied any involvement.

Now, new research confirms that the original hunch was correct, New Scientist reports. The study, published this week in the journal PNAS, concludes that the massive cloud of radiation came from Russia — and that the government's alternative explanation that the leak came from a satellite burning up during re-entry was either a cover-up or grossly misinformed.

In the new study, a team of European scientists traced the leak back to Russia's Mayak nuclear facility, located between the Ural Mountains and the Volga River, according to New Scientist. Russia denied that the Mayak facility was the source of the leak at the time, arguing that there weren't any traces of the radioactive ruthenium-106 isotope in the nearby soil.

But after studying reports from 1,300 radioactivity-monitoring stations throughout Europe and checking them against weather and air-flow patterns from the area, the team of researchers confirmed that the leak must have originated from the Southern Urals.

When the leak was first detected, French scientists determined that it wasn't dangerous to people in the area — which, again, was definitely within Russia.

More on the leak: Russia Finally Admitted the Radiation Cloud Over Europe Is Real

Lil Dudes
Something Cool Is Happening to the Frogs at Chernobyl
10. 3. 22
Read More
Fusion Force
China Announces Plan for Hybrid Fission-Fusion Power Facility
9. 17. 22
Read More
Dialed Up
Spain Forcing Public Places to Set AC at or Above 81 Degrees Fahrenheit
8. 4. 22
Read More
+Social+Newsletter
TopicsAbout UsContact Us
Copyright ©, Camden Media Inc All Rights Reserved. See our User Agreement, Privacy Policy and Data Use Policy. The material on this site may not be reproduced, distributed, transmitted, cached or otherwise used, except with prior written permission of Futurism. Articles may contain affiliate links which enable us to share in the revenue of any purchases made.
Fonts by Typekit and Monotype.