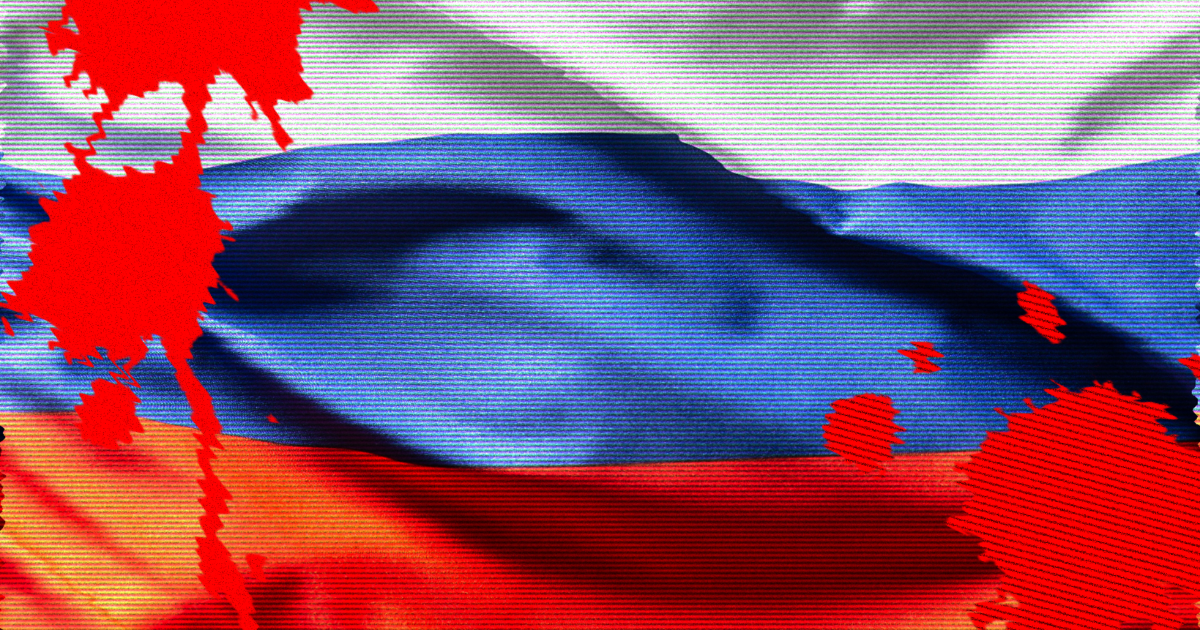 In just two days two former gas industry executives, both Russian oligarchs worth millions, have turned up dead alongside their entire families under extremely suspicious circumstances.

According to a Daily Beast report published yesterday, 55-year-old Sergei Protosenya, formerly the chief accountant at Russian gas giant Novatek, was found dead along with his wife and daughter at a Barcelona villa this week. Investigators are trying to figure out whether Protosenya stabbed his wife and daughter to death and then hung himself or if the gruesome scene was staged following a homicide.

The Beast reports he died just one day after the former vice president of Russia’s Gazprombank, 51-year-old Vladislav Avayev. Avayev was found with a fatal gunshot wound next to the body of his wife. The couple’s 13-year-old daughter was found in her bed.

All this happened right before Vagit Alekperov, a Putin ally and president of Lukoil, stepped down Thursday. Lukoil is Russia’s second-largest oil company, but the Beast says the company called for an end to the ongoing invasion of Ukraine last month.

Authorities have only said they’re trying to find out what happened two these men and their families, so it’s pretty impossible to guess over the Internet.

Still, it’s definitely creepy. Just today, Britain confirmed payments to Gazprombank will halt May 31 because of sanctions. Countries around the world are trying to lessen their reliance on Russian gas and oil to make it harder for the country to continue its violent assault. It makes sense that industry barons would be opposed to Putin’s continued war and at least one has said as much publicly.

The Russian president is shameless, and he’s certainly no stranger to poisoning people who get in his way. He could see opposition from within his own country as a big threat.

He might not have had anything to do with these deaths, but it’s a definite possibility until proven otherwise.