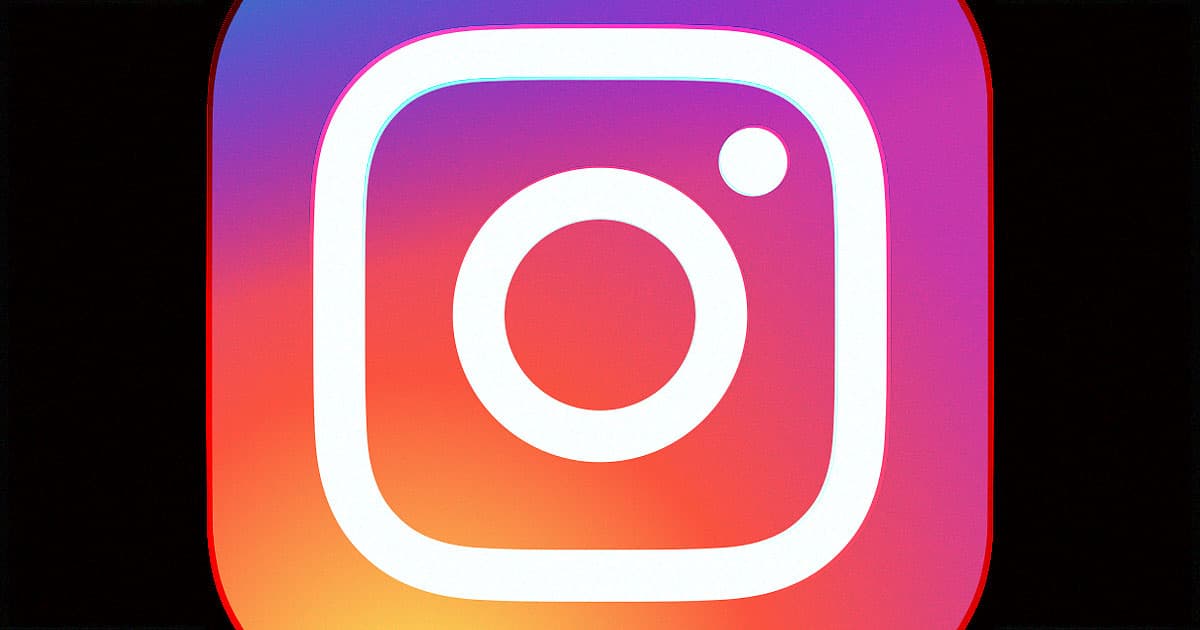 Put a Label on It

"The ruling is to come into effect immediately."

"The ruling is to come into effect immediately."

Russia is officially labelling activities happening on both Facebook and Instagram as "extremist," according to state-controlled news agency TASS — a worrying move further isolating the country from the West.

A Moscow district court sustained a motion filed by the country's prosecutor general. "The ruling is to come into effect immediately," judge Olga Solopova read out during the ruling, as quoted by TASS.

Oddly enough, the ruling does not include WhatsApp, a popular messaging platform also owned by Facebook and Instagram parent company Meta.

Russians caught using the platforms, however, will not be prosecuted. "The use of Meta products by individuals and legal entities should not be qualifies as participation in extremist activities," a spokesperson for Russia's prosecutor general told TASS. "People will not be brought to responsibility for mere [sic] using Meta’s services."

The news comes roughly two weeks after Russia completely blocked access to both Instagram and Facebook, in retaliation for the company blocking Russian state propaganda amid the country’s invasion of Ukraine.

The court's ruling is directly related to Meta allowing calls of violence against Russians, but only under specific circumstances. According to internal emails obtained by Reuters earlier this month, Meta moderators started allowing Facebook users in some countries to call for violence against Russian soldiers and even Russian president Vladimir Putin on the platform.

Just days later, Meta global affairs president Nick Clegg had to do some damage control, clarifying that the new rules should never "be interpreted as condoning violence against Russians in general" and that "we also do not permit calls to assassinate a head of state."

Fortunately, it's trivially easy for Russians to get around the cyber blockade. For instance, the popularity of virtual private networks (VPNs) has risen dramatically in Russia lately, the NYT reports, giving them an easy way to still access both Instagram and Facebook.

More on the debacle: Facebook Says the Week When You Could Threaten Putin With Death is Over