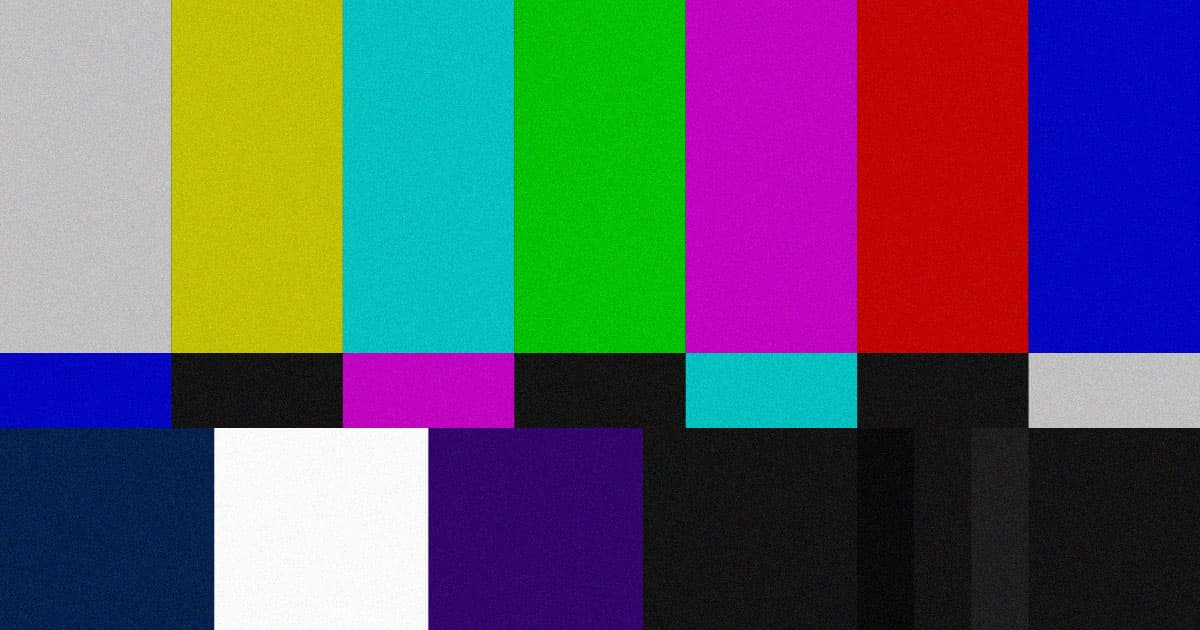 "Soon millions of ordinary Russians will find themselves cut off from reliable information."

"Soon millions of ordinary Russians will find themselves cut off from reliable information."

Russia's internet regulator Roskomnazor has announced that it's officially blocking Facebook, in retaliation for the company blocking Russian state propaganda amid the country's aggressive invasion of Ukraine.

The news is a worrying sign that the country's authorities are starting to clamp down even further on the dissemination of information within its borders. It fits into a larger pattern, with antiwar demonstrators risking everything right now as they march in the streets of Moscow — where they're being detained by the thousands.

The regulator claimed there were "26 case of discrimination against Russian media and information resources," as translated by TechCrunch, as its reasoning to clamp down on the largest social network in the world.

"On February 24, Roskomnadzor sent requests to the administration of Meta Platforms, Inc. remove the restrictions imposed by the social network Facebook on Russian media and explain the reason for their introduction," the regulator wrote in in its announcement, claiming that Facebook's parent company Meta "ignored" its requests.

Last week, Nick Clegg, Meta's VP of global affairs, wrote in a statement that Russian authorities "ordered us to stop the independent fact-checking and labeling of content posted on Facebook by four Russian state-owned media organizations."

Today, Clegg expanded on the company's position in light of Russia decision to block the platform.

"Soon millions of ordinary Russians will find themselves cut off from reliable information, deprived of their everyday ways of connecting with family and friends and silenced from speaking out," he said in a statement.

It's a serious crackdown on the spread of free information. And it might even backfire: by blocking Facebook, Roskomnazor is also cutting off one of the biggest facilitators of the spread of online misinformation and propaganda.

READ MORE: Russia says it will block Facebook, clamping down further on flow of information [TechCrunch]

Make Mark Happy
Facebook Employees Seem Completely Confused by the Metaverse
10. 11. 22
Read More
Read the Room
Elon Musk Fans Horrified as He Suggests Ukraine Give in to Putin's Demands
10. 3. 22
Read More
Midlife Crisis
Rumors Swirl That Mark Zuckerberg Is Fighting at a UFC Show
9. 30. 22
Read More
+Social+Newsletter
TopicsAbout UsContact Us
Copyright ©, Camden Media Inc All Rights Reserved. See our User Agreement, Privacy Policy and Data Use Policy. The material on this site may not be reproduced, distributed, transmitted, cached or otherwise used, except with prior written permission of Futurism. Articles may contain affiliate links which enable us to share in the revenue of any purchases made.
Fonts by Typekit and Monotype.