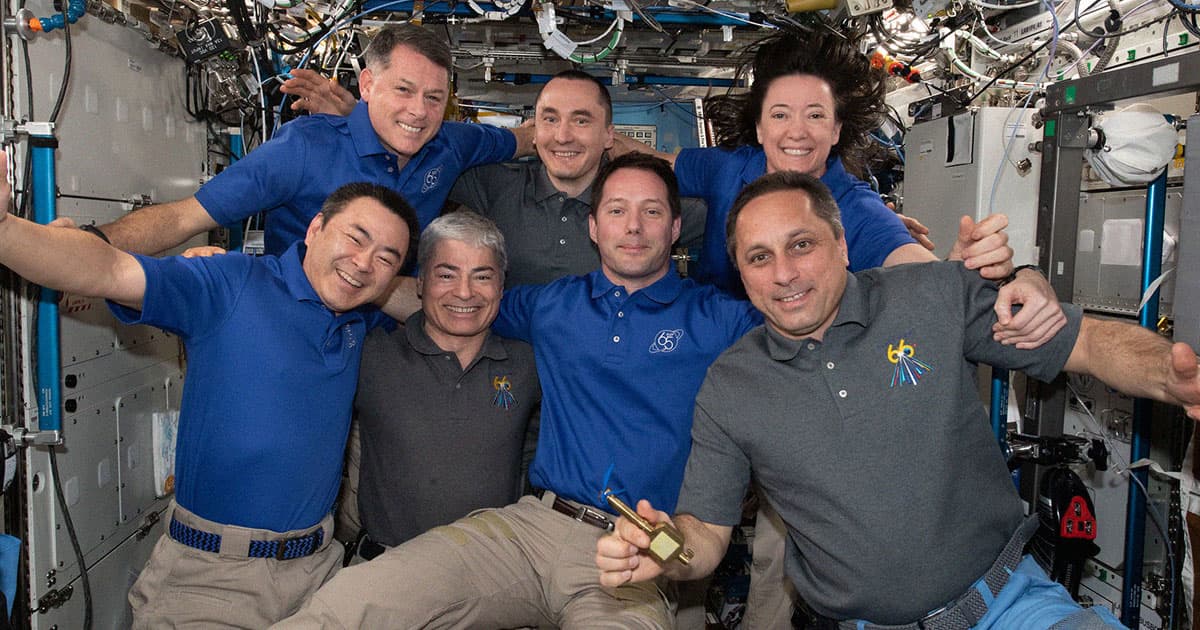 "We have the same goal… to ensure the crew and vehicle are safe."

"We have the same goal… to ensure the crew and vehicle are safe."

Despite the geopolitical drama unfolding on Earth, tensions on the International Space Station (ISS) are virtually nonexistent, according to one station engineer.

Todd Horelica, a NASA flight controller and safety engineer for the ISS, said that the Russian invasion of Ukraine hasn’t impacted operations aboard the orbital laboratory for him, and he’s even had some nice interactions with his Russian colleagues recently.

“Many have been wondering how the conflict in eastern Europe has affected ISS operations,” he tweeted. “It hasn’t… at least at my level. I had a pleasurable chat with my Russian counterpart today. It was business as usual. We have the same goal… to ensure the crew and vehicle are safe.”

Despite Horelica’s message, the fact remains that tensions on Earth have many worried that it could escalate to the ISS. This is due largely in part to the bloviating words of Dmitry Rogozin, the head of Russia’s space agency Roscosmos.

For weeks, he’s taken to Twitter to threaten pulling Russian modules off of the ISS and risk smashing it into the Earth below. He’s also posted pro-Putin propaganda, much to the chagrin of many space experts, who generally stay as non-political as possible.

Luckily, it seems like the rest of Roscosmos is much more level-headed than their leader. However, as tensions continue to escalate, who knows how long the cordial working relationship we’ve enjoyed with our Russian counterparts will last.

Overloaded
Whiny Space Tourists Say They Were Too Busy on the Space Station
May 14
Read More
Mars Attack
Scientists Worried About Military Facility to Store NASA Mars Rocks
May 4
Read More
Scheming Dmitry
Former NASA Official Says Russian Space Head Is Trapped, Trying to Escape
May 2
Read More
+Social+Newsletter
TopicsAbout UsContact Us
Copyright ©, Camden Media Inc All Rights Reserved. See our User Agreement, Privacy Policy and Data Use Policy. The material on this site may not be reproduced, distributed, transmitted, cached or otherwise used, except with prior written permission of Futurism. Fonts by Typekit and Monotype.