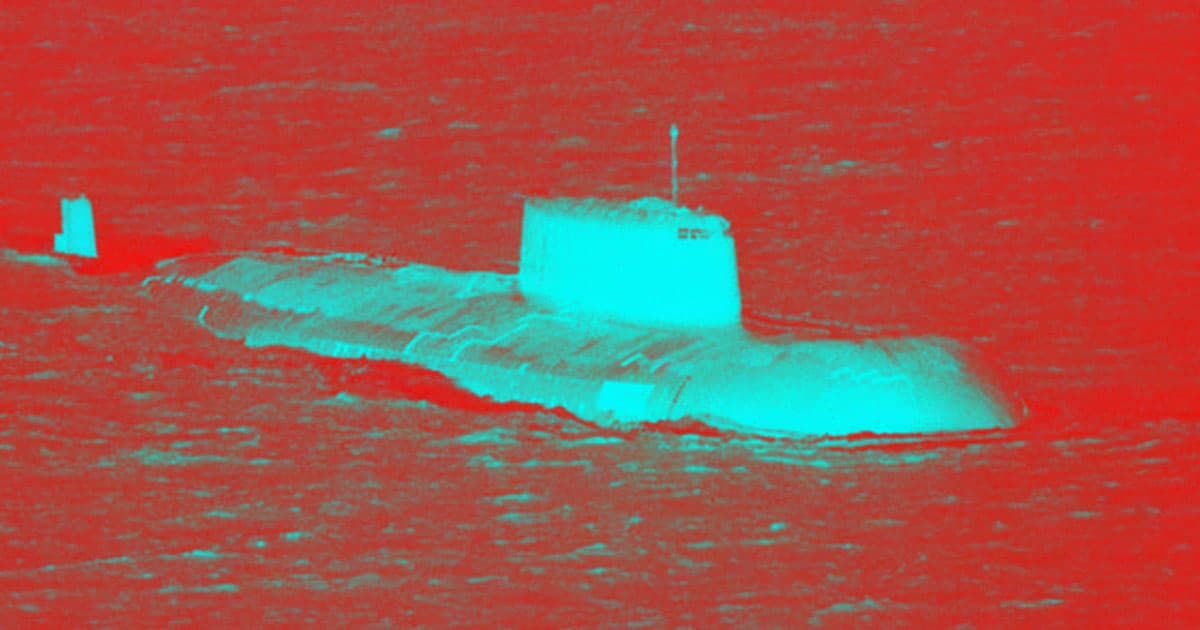 The crew of a nuclear missile-equipped submarine belonging to the Russian Navy is in quarantine over concerns they have been exposed to the coronavirus, according to The Drive.

A civilian contractor who came on board as part of a business trip had come into contact with somebody who tested positive for COVID-19, local news portal B-port reported. In response, Navy officials chose to put the entire crew into quarantine.

It's still unclear how many crew members are now under quarantine, but as The Drive points out, these types of submarines typically have a crew of around 110.

Russian news agency TASS reported over the weekend that "more than 3,700 Russian military personnel have been tested for coronavirus with all results coming back negative."

Russia's military isn't the only one feeling the effects of the coronavirus pandemic.

"We are in the process now of testing 100 percent of the crew of that ship to ensure that we're able to contain whatever spread might've occurred," acting Navy Secretary Thomas Modly told reporters last week at a Pentagon briefing, as quoted by CNN.

READ MORE: Entire Crew Of A Russian Nuclear Submarine Is In Quarantine After COVID-19 Exposure [The Drive]

More on submarines: The US Navy Wants to Arm Nuclear Submarines With Laser Cannons