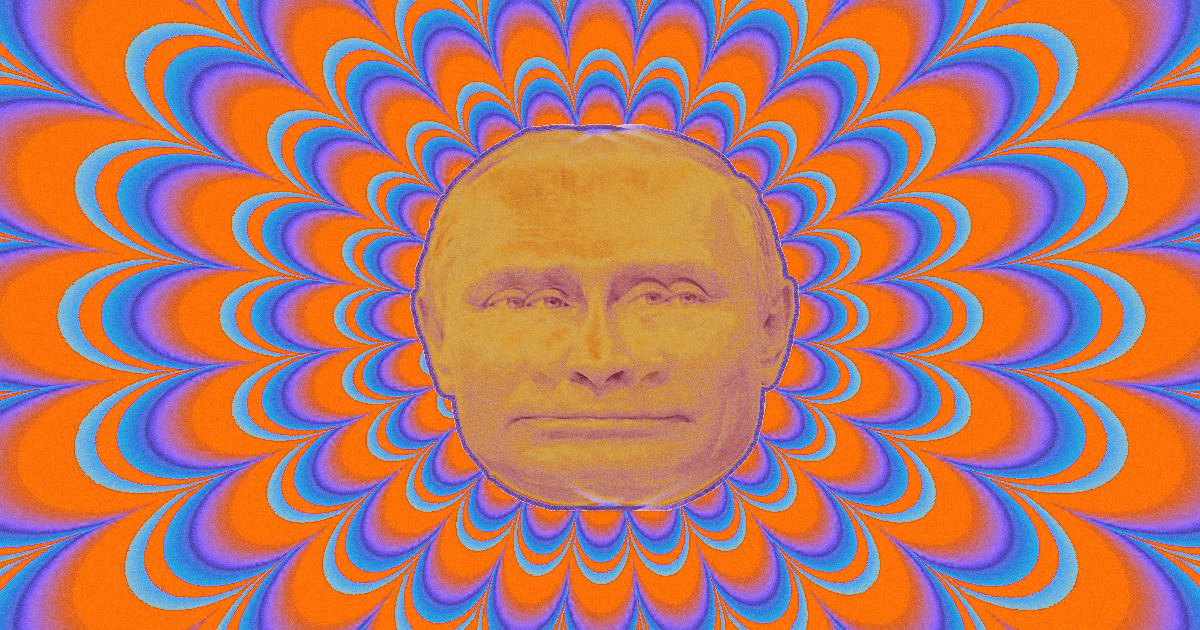 The Russian military is confirming that reports of a strange new weapon are true.

The Russian military is confirming that reports of a strange new weapon are true.

A non-lethal Russian weapon called the Filin 5P-42 system picked up a run of press coverage by Western media last month — including by Futurism — reporting that the Russian Navy is "fitting ships with barf-inducing lights."

Now, new details are emerging about the weapon. Russian state-owned news agency Sputnik News confirmed yesterday that the Russian Navy is developing a "new non-lethal light-based optical interference system," quoting a retired colonel who said it causes "hallucinatory symptoms" — and which could provide a "significant tactical advantage" to Russian special forces, according to the weapon's developer.

The Filin is capable of firing powerful flashes of light that are intended to impair enemy equipment, according to Sputnik — and can even induce nausea and disorientation.

Last week, Russian Ministry of Defense-owned TV network Zvezda aired footage of a test "firing" of the 5P-42 system. According to Sputnik, the system is capable of blinding night vision equipment and scopes within a 3.1 mile (5 km) range and blinding or disorienting enemy troops within 1.24 miles (2 km).

Representatives of Roselectronics, the weapon's developer, told Sputnik that engineers are working on modifications and upgrading the range of the existing system. The system "does not result in a permanent loss of vision, but reduces firing effectiveness by 300-500 percent," according to developer, but works more as a "system of protection against weapons" that "may cause some hallucinatory symptoms."

An official also revealed that a "weaker" version of the system could also be used by the "civilian market, including use by large companies for security or for guarded facilities."

Of course, these details should be taken with a grain of salt — so far, most information about the Filin have come from state-owned sources.