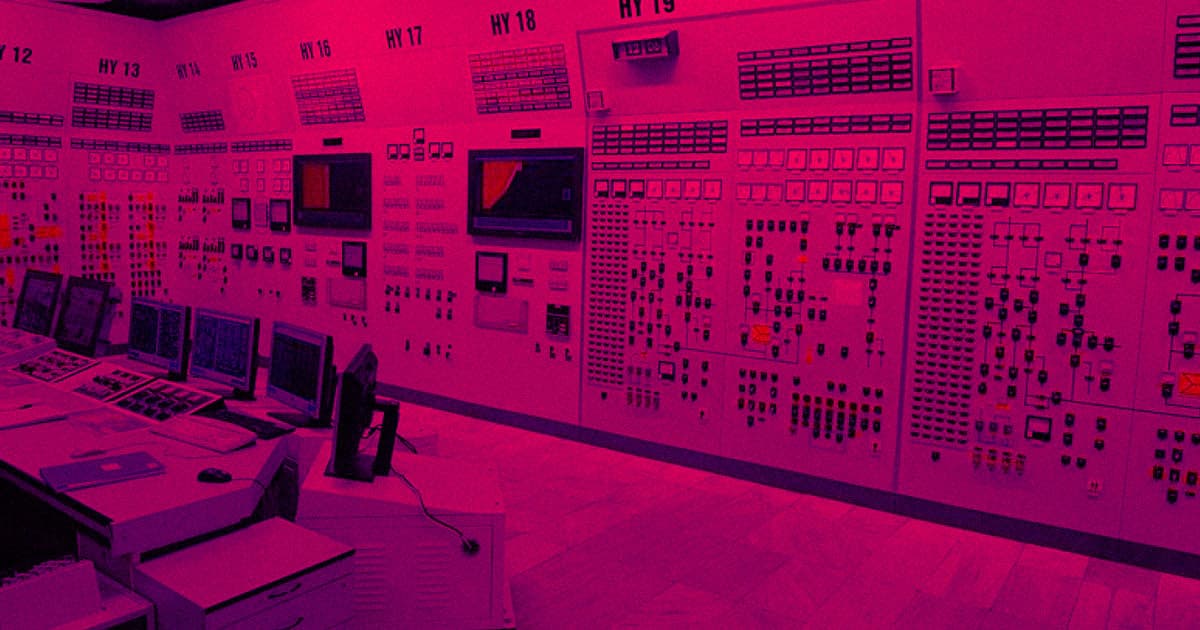 Russian engineer Denis Baykov was fined 450,000 rubles ($6,880) on Friday for using the supercomputer at the top-secret nuclear lab at which he works to mine Bitcoin.

The nuclear research center in an off-limits town called Sarov, where the former Soviet Union first managed to build nuclear weapons. The facility contains some of Russia's most powerful supercomputers, according to The Moscow Times — and three employees apparently couldn't resist leveraging that kind of computing power to mine some cryptocurrency before getting caught in February 2018.

Baykov worked with two other employees at the All-Russian Research Institute of Experimental Physics to mine the Bitcoin, a feat that required developing special software to mask what they were doing.

The other two, Andrei Rybkin and Andrei Shatokhin, haven't yet been sentenced by the Sarov government, The Moscow Times reports. According to a mid-September ruling, Baykov was found guilty of violating the rules for proper supercomputer use. Apparently, top-secret Russian nuclear labs don't endorse using their hardware to make a quick ruble.

The trio did manage to squeak out a few Bitcoins before getting caught, but it's not clear how much Bitcoin they mined and how that compares to the $7,000 fine.

"I can say one thing for sure: they were not detained on the first day they began to mine," defense attorney Alexei Kovalyov said, according to The Moscow Times.