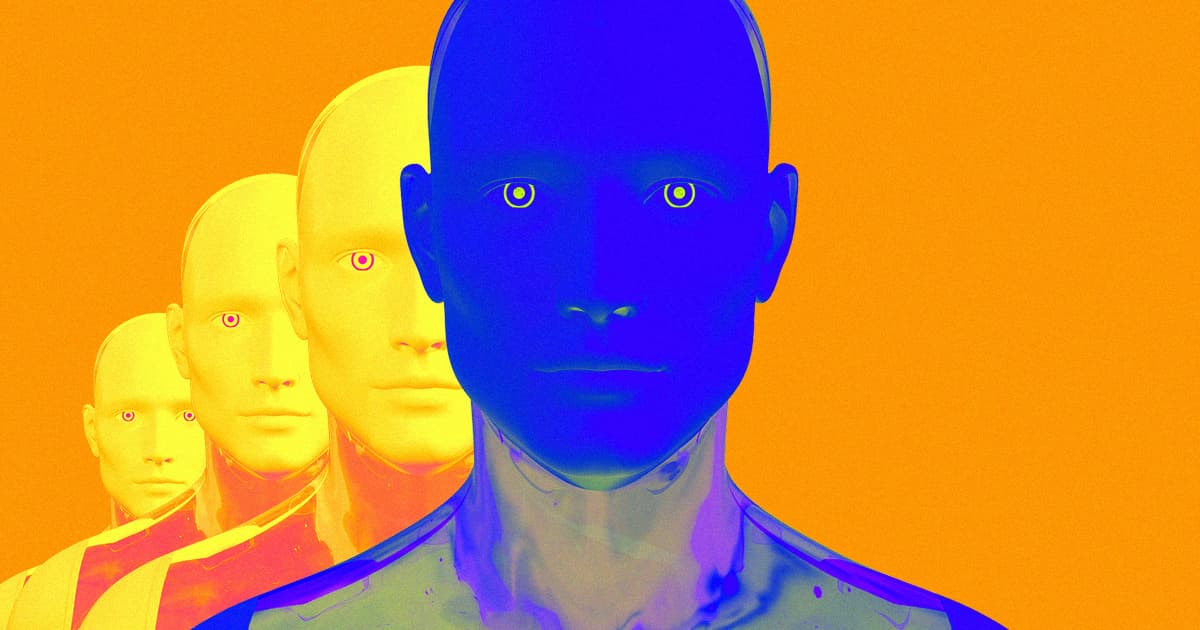 Robotics Executives: Here's How to Keep Our Creations in Line

Who's responsible for all the robots among us?

Who's responsible for all the robots among us?

How, exactly, are we supposed to keep robots in check? Especially as more and more models make their way into the world and intersect with our lives in even more ways? And who should be responsible?

It's common, in tech, for engineers to just build something, and pass responsibility to just about anyone else when it comes to making sure their creations aren't used for evil (ahem). But there are some controls in place. Executives from the robotics firms Boston Dynamics, ANYbotics, and Clearpath Robotics shared what they do to prevent technological misuse with IEEE Spectrum — though, their focus is perhaps justifiably more on customer satisfaction than preventing the apocalypse. Helpful!

For the most part, the execs dispensed a bunch of to-be-expected nonshockers on how they handle the issue. Carefully vetting customers, upholding safety regulations, and other measures were common refrains among the crew.

However, Boston Dynamics CEO Robert Playter did say the company could repossess any robots that customers lease instead of buying outright, should they start to use it for violent ends. Perhaps, then, the company should take a closer look at its police contracts or that Spot robodog with a paintball gun mounted on its back.

All of the advice was focused more on quality control and existing regulations to make sure the robots we have today aren't misused. When it comes to quelling a robot uprising, well, it seems we're on our own.

But, of course, should that day come and all else fails, we here at Futurism Dot Com already have you covered. Readers: We try.

READ MORE: When Robots Enter the World, Who Is Responsible for Them? [IEEE Spectrum]

Quacks Like a Duck
Watching Elon Musk's Robot Back to Back With Boston Dynamics Is... Something
Oct 4
Read More
Diner Drama
People Furious at Robot Serving Pancakes at Denny's
11. 28. 21
Read More
Wait What
FCC Commissioner Says He's Afraid of Robodogs and We Can't Tell If He's Joking
10. 31. 21
Read More
+Social+Newsletter
TopicsAbout UsContact Us
Copyright ©, Camden Media Inc All Rights Reserved. See our User Agreement, Privacy Policy and Data Use Policy. The material on this site may not be reproduced, distributed, transmitted, cached or otherwise used, except with prior written permission of Futurism. Articles may contain affiliate links which enable us to share in the revenue of any purchases made.
Fonts by Typekit and Monotype.