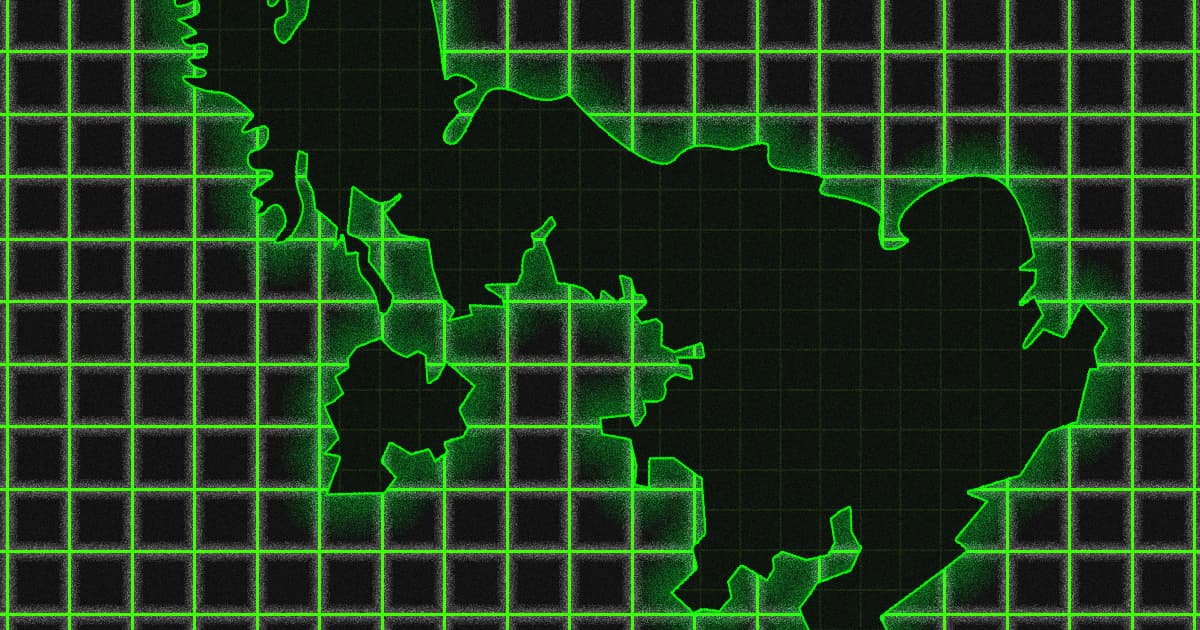 The British Army will be 10,000 soldiers smaller.

The British Army will be 10,000 soldiers smaller.

As part of a major military overhaul, the United Kingdom's Army is about to shrink by 10,000 soldiers.

Or at least, that's the number of human soldiers. Part of the move to restructure the military, the BBC reports, is to invest more heavily in military robots, drones, and other tools of high-tech combat. Overall, the update represents an adaptation to the changing face of warfare — with more of an emphasis on cyberwarfare than ground troops.

As of January, the UK's Army had about 80,000 troops — considerably fewer than a decade ago. The plan now is to bring that number even further down to about 70,000, mostly by letting soldiers retire or leave and choosing to not replace them, according to the BBC.

Meanwhile, the Army is investing more heavily in drones and combat robots — something that a British general previously suggested could make up a large fraction of the armed forces. The shift also means putting more resources into cyberwarfare by expanding the military's national cyber force and establishing a space command that sounds like it will function similarly to the US Space Force.

At the same time, the UK plans to significantly increase the number of nuclear warheads at its disposal, according to The Washington Post.

This overall shift in focus, according to the BBC, is meant to make the Army more effective and strategic, especially in the face of new emerging technologies and changing military landscapes, rather than merely making it larger.