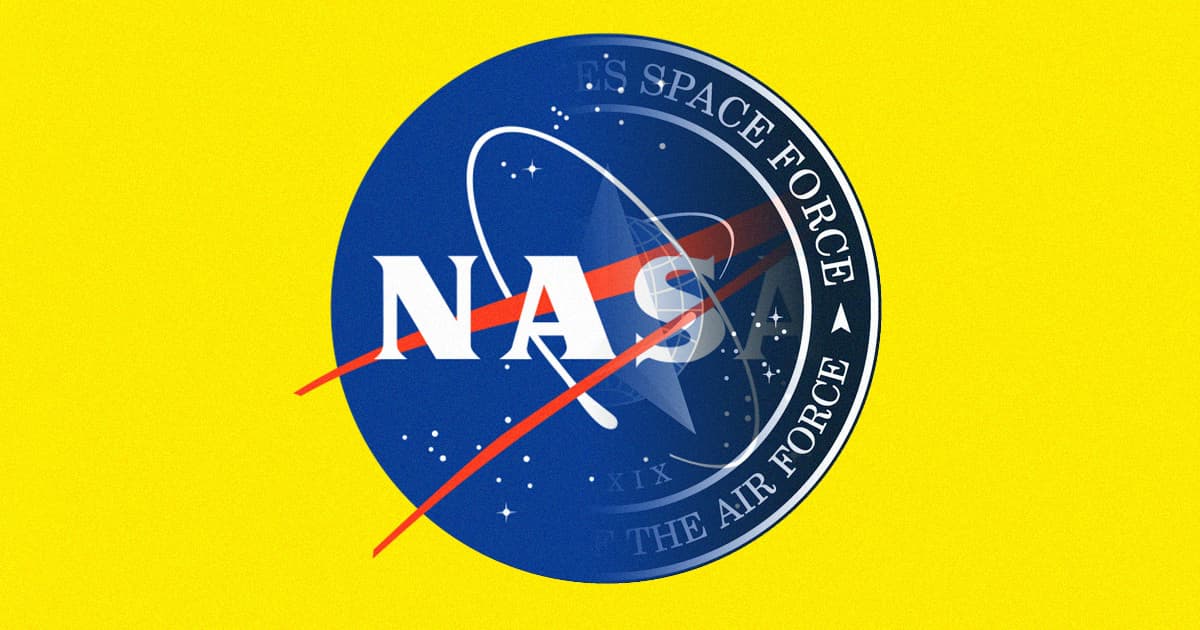 NASA and the US Space Force Are Officially Teaming Up

"There is power in our partnership."

"There is power in our partnership."

NASA and the U.S. Space Force just formally teamed up on a number of objectives ranging from human spaceflight to planetary defense.

A five-page Memorandum of Understanding signed by the two agencies draws on the longstanding collaboration between NASA and the Pentagon, C4ISRNET reports, and reaffirms that the space agency and newly-launched military branch will continue to work together in the years to come. For the infamously cash-strapped NASA, this team-up presents a new opportunity to keep its research afloat.

The collaboration will heavily focus on the region of space around the orbit of the Moon, C4ISRNET reports. That's both in terms of human space travel and the ongoing commercialization of space, which the current administration has embraced and encouraged.

Ironically, the document leaves the task of planetary defense up to NASA rather than the Space Force — which pertains more to spotting and responding to potentially dangerous asteroids more than any military operations.

All in all, it's not too surprising that the Space Force and NASA reached a formal arrangement to collaborate on future projects. NASA has long been intertwined with multiple branches of the military, and this new agreement is more useful as a framework for what those collaborations would actually look like.

"NASA and the military share a long history dating back to the late 1950s," Space Force Chief of Space Operations General John Raymond told the press, "there is power in our partnership."