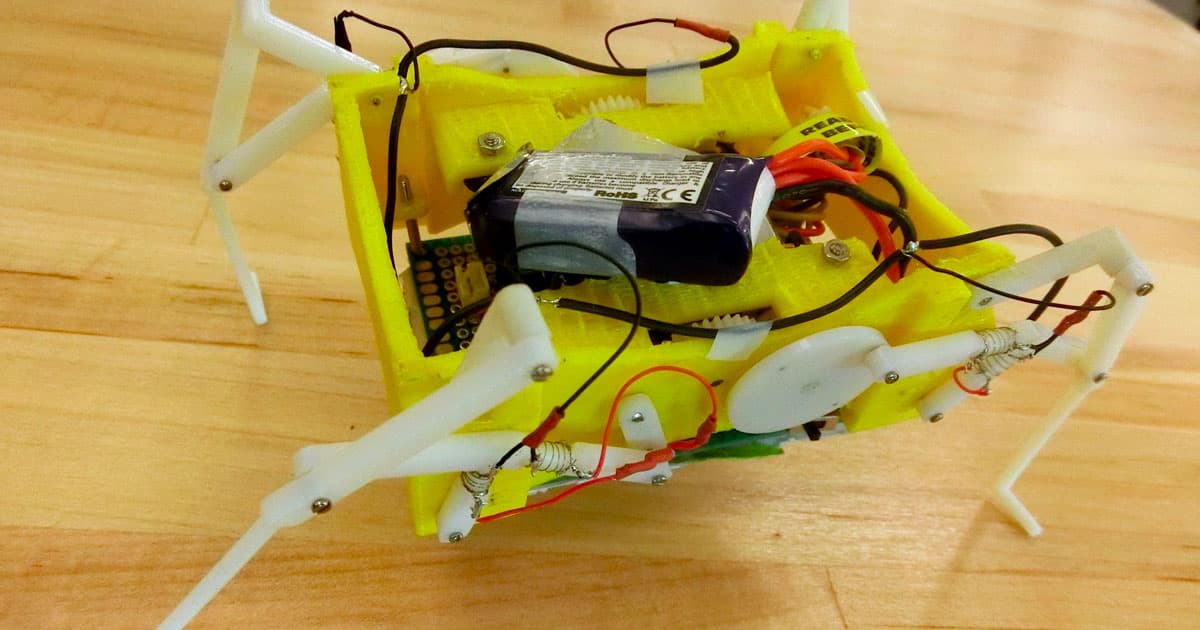 See a Robot Melt Its Own Bones to Avoid Obstacles

Cheetahs are the fastest animals on land, and they owe their speed in part to the design of their skeletons — the tibia and fibula in their legs are fused, helping them maintain stability while sprinting after prey.

However, this unique characteristic also prevents cheetahs from being effective climbers like many other cats. If it could somehow separate its leg bones at will, the animal would be far more formidable.

Alas, the cheetah is stuck with the skeleton evolution gave it. But a new robot out of Colorado State University (CSU) doesn't suffer from the same limitation. It can melt and solidify its bones on the fly — changing its skeleton to best suit whatever task it currently faces.

In a new paper published in the journal IEEE Robotics & Automation Letters, the CSU team describes how it gave its robot the ability to adapt to different challenges by equipping it with "shape morphing joints."

Each of these joints starts out rigid, but when heated up with electricity, it becomes pliable within about 10 seconds. Stop the flow of electricity, and the joint once again becomes rigid.

In a video, the researchers demonstrate how their robot can use its SMJs to lower itself enough to slink below an obstacle it would otherwise hit.

The CSU team plans to work on building a robot capable of more than just one type of locomotion next — a bot that can both swim and walk, for example, or one that can walk and fly. However, it already sees a number of potential uses for its technology as is.

"Our morphing technique is ideal for robots that are small but need to perform different tasks or adapt to different environments" researcher Jianguo Zhao told IEEE Spectrum. "Those robots can be used for a wide range of applications including environmental monitoring, military surveillance, as well as search and rescue in disaster areas."

READ MORE: Robot Melts Its Bones to Change How It Walks [IEEE Spectrum]

More on rescue robots: A Six-Foot Tall Humanoid Robot Could Come to Your Rescue During a Disaster