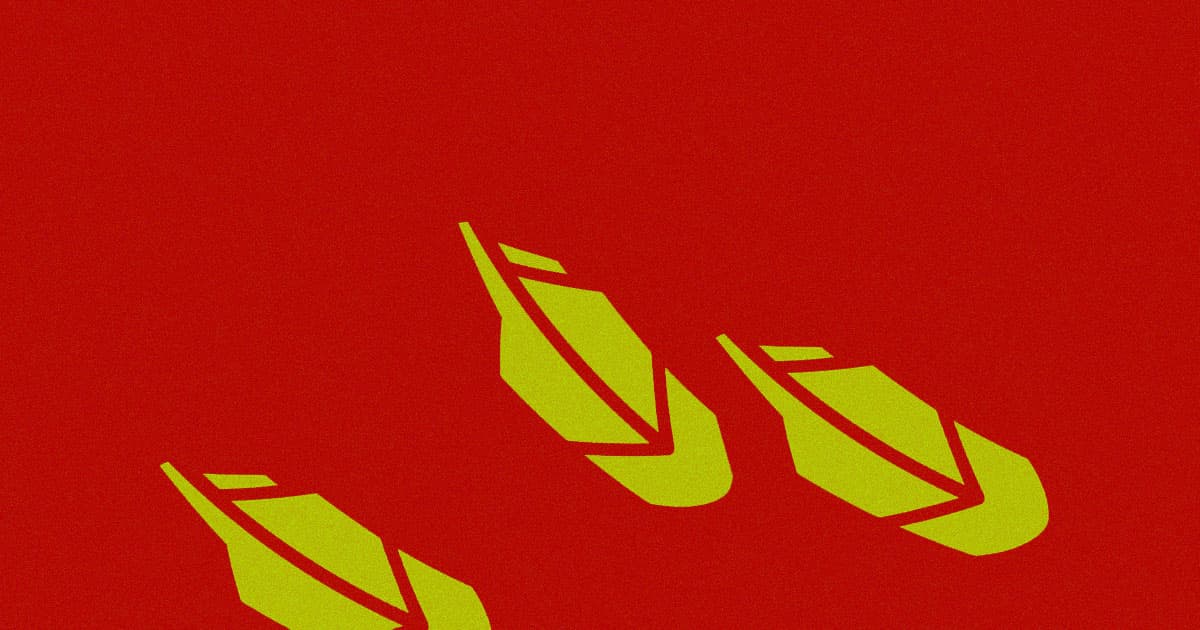 Robinhood Laying Off Almost a Quarter of Its Workforce

This is a disaster.

This is a disaster.

After laying off nine percent of its staff back in April, company leaders announced yesterday that they'll be cutting an extra 23 percent of the workforce — a shocking new development in the "crypto winter" saga.

As CNN Business reports, the brutal announcement comes on the heels of a tumultuous week for the organization.

On Tuesday, Robinhood execs reported a 44 percent revenue decrease from Q2 last year — on the same day that the investing app's crypto arm was slapped with a $30 million fine by the New York State Department of Financial Services for not being able to adequately address risks facing its users.

In a note posted on the company's blog, Robinhood CEO Vlad Tenev explained to his "Robinhoodies" that the decision was due in part to a top-to-bottom company reorganization effort as well as broader economic conditions.

"Since [the April layoffs], we have seen additional deterioration of the macro environment, with inflation at 40-year highs accompanied by a broad crypto market crash," Tenev wrote. "This has further reduced customer trading activity and assets under custody."

Robinhood has managed to ring up one hell of a track record in its relatively short existence. In 2021 alone, the platform delivered one of the most disappointing IPOs in history, and even faced a separate government fine of $70 million due to "systemic supervisory failures" causing "significant harm suffered by millions of customers."

While the beleaguered tech company has managed to barely scrape by despite the numerous scandals, the future looks particularly uncertain this time around. In addition to colossal revenue losses, the company admitted to having lost 34 percent of its user base since last year's Q2 as well.

But Robinhood isn't giving up just yet, with Tenev arguing in his blog post that "we have adapted to challenges and forced the financial industry to adapt to us."

"We've overcome many obstacles and have emerged from each a stronger and more resilient company," he argued. "This will be no different."

Motley Fool Stock Advisor offers affordable advice that will advance your portfolio beyond your wildest dreams.
This Stock Picking Service Is Averaging Insane 614%* Returns
10. 6. 21
Read More
Brands We Love
A Home Equity Investment Lets You Tap Your Home’s Value With No Monthly Payments
10. 4. 21
Read More
Brands We Love
With Bitcoin IRA, It's Easy to Use Crypto to Invest for the Future
10. 3. 21
Read More
+Social+Newsletter
TopicsAbout UsContact Us
Copyright ©, Camden Media Inc All Rights Reserved. See our User Agreement, Privacy Policy and Data Use Policy. The material on this site may not be reproduced, distributed, transmitted, cached or otherwise used, except with prior written permission of Futurism. Articles may contain affiliate links which enable us to share in the revenue of any purchases made.
Fonts by Typekit and Monotype.