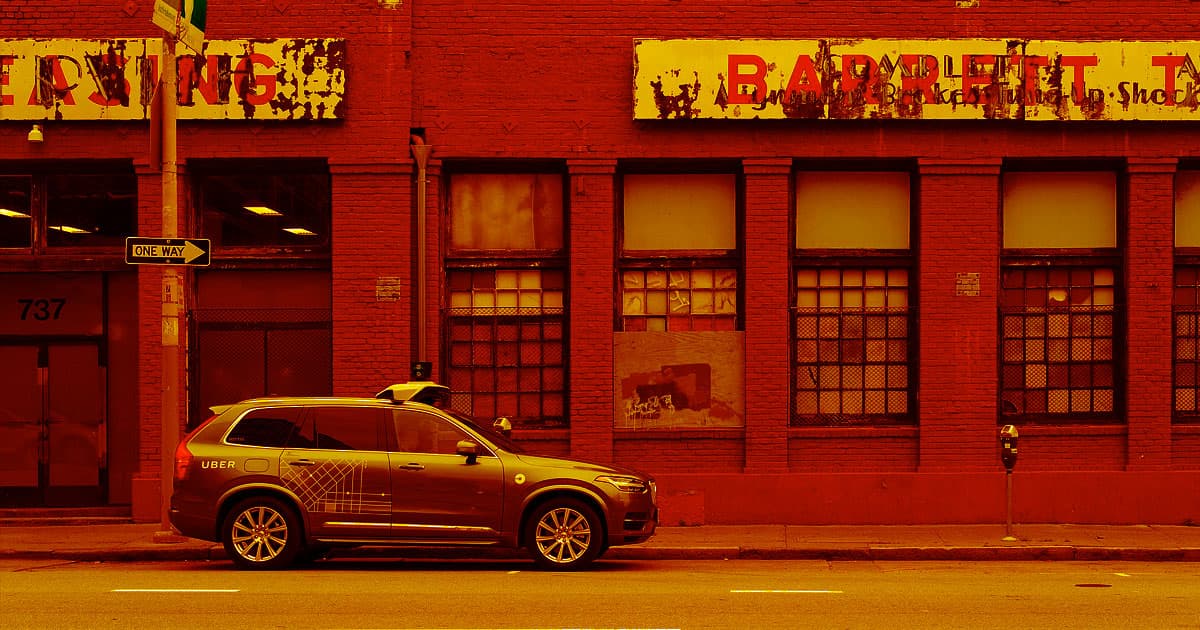 "I got very carsick. Almost pressed the pullover button so I could barf."

"I got very carsick. Almost pressed the pullover button so I could barf."

Waymo, the Alphabet-owned self-driving car company, is getting some critical reviews from its passengers in Phoenix and San Francisco.

After reviewing records of over 10,500 rides in the company's self-driving vehicles over the course of July and August, The Information found that a large number of passengers complained about the autonomous vehicles' performance. While Waymo got mostly-positive reviews, the comments from nauseous and otherwise unhappy passengers is a troubling sign for a company that wants to eventually go head-to-head with human-driven ride-hailing apps.

Waymo frequently insists that safety is its top priority — the company's ultimate goal is to get error-prone human drivers off the streets and replace them with near-perfect artificial intelligence.

And while its self-reported safety data is questionable, The Information noted a marked improvement in rider satisfaction since it last reviewed the company's internal feedback. In Phoenix specifically, 70 percent of riders gave their self-driving shuttle a perfect score.

But a large proportion — 10 percent of the Phoenix passengers and 35 percent of the Silicon Valley ones — complained about sudden, uncomfortable, and nauseating stop-and-start driving and excessive braking.

"Excessive braking for almost the entire ride," read one Waymo employee's review. "I got very carsick. Almost pressed the pullover button so I could barf."

Another seven percent found that the vehicles dropped them off anywhere from 50 feet to half a mile away from their actual destination, leaving them to walk or call another cab for the rest of the journey.