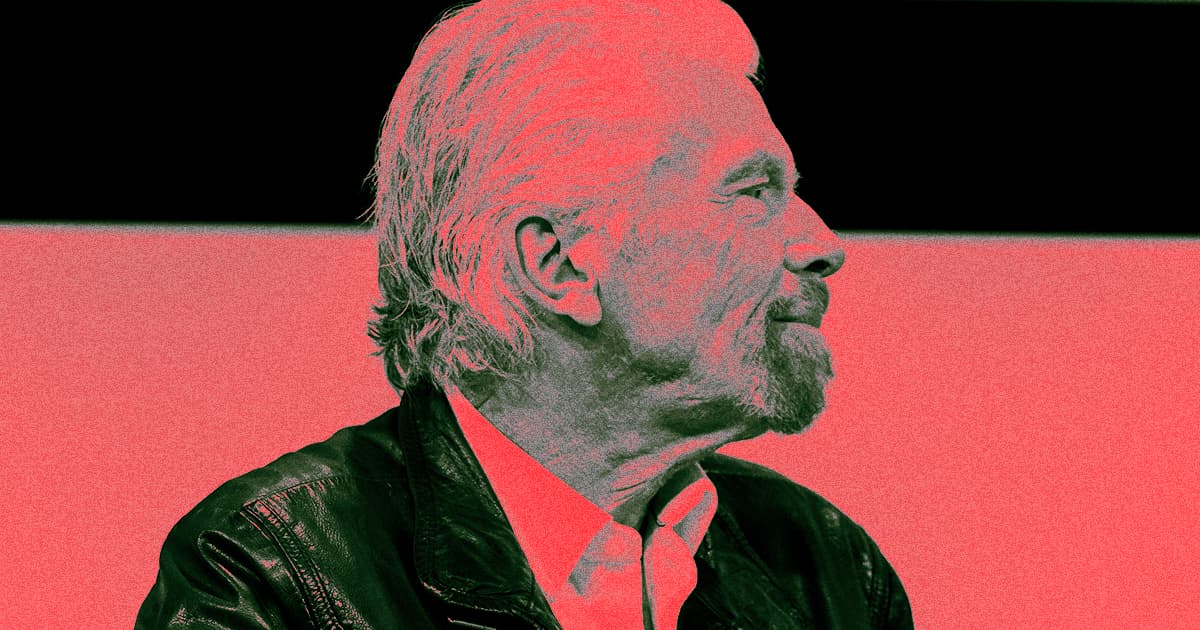 Those rascally billionaires are pranking each other again.

Those rascally billionaires are pranking each other again.

Take that, Jeff Bezos! Virgin Galactic founder Richard Branson just one-upped the Amazon and Blue Origin founder in the race for the first billionaire tech founder to leave the Earth.

Early last month, Bezos announced that he and his brother would fulfill a lifelong dream by dipping their toes into space on one of his company's rockets on July 20. But Branson couldn't let that happen — as CBS News reports, Branson announced yesterday that he would be riding one of his rockets into space on July 11, pitting the two billionaires' space tourism ventures against each other in a literal space race.

League of Their Own

Unlike SpaceX, which is working towards an orbital test flight of its Starship spacecraft and has already ferried numerous astronauts to the International Space Station, Bezos' Blue Origin and Branson's Virgin Galactic plan to focus more heavily on tourism to the upper limits of the Earth's atmosphere.

Both companies will offer passengers brief periods of weightlessness and dazzling views of the planet once they open for business, according to CBS. It now seems, though, that Branson will get to see those views first — a symbolic triumph between two men who are already fantastically wealthy.

"I truly believe that space belongs to all of us," Branson said in a Thursday statement, according to CBS. "After more than 16 years of research, engineering, and testing, Virgin Galactic stands at the vanguard of a new commercial space industry, which is set to open space to humankind and change the world for good."

Branson then added that he's "honored to help validate the journey our future astronauts will undertake and ensure we deliver the unique customer experience people expect from Virgin."

More on orbital billionaires: Jeff Bezos Says He's Going To Space in About a Month