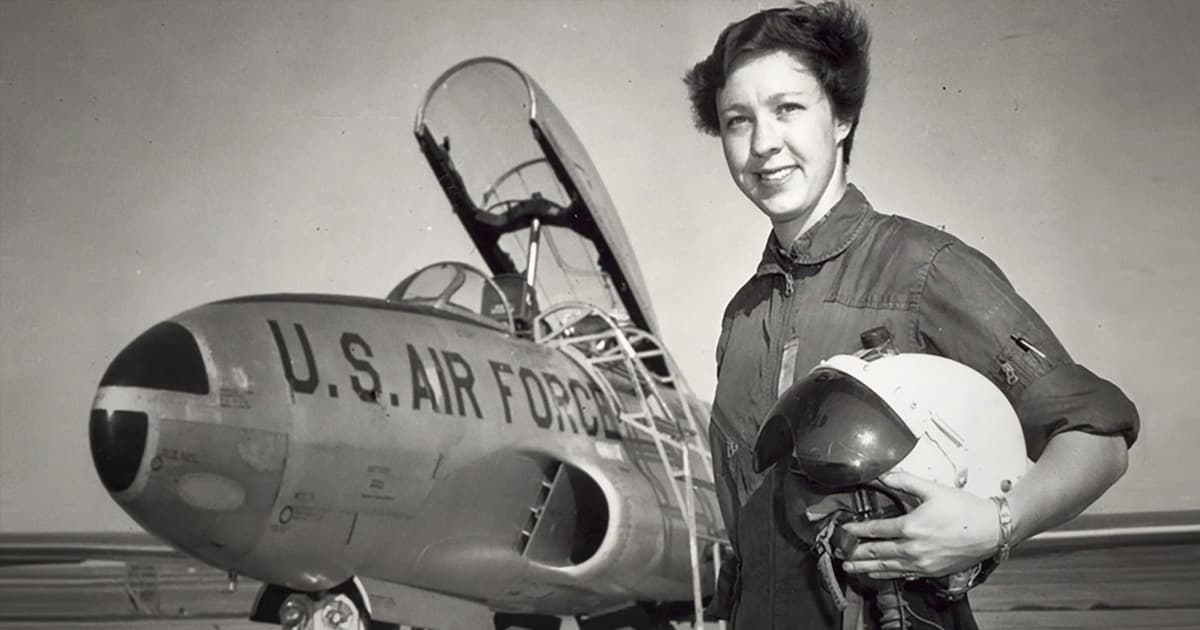 She was meant to fly to space with NASA in the 1960s — but the government shut down the program.

She was meant to fly to space with NASA in the 1960s — but the government shut down the program.

Spurned astronaut Wally Funk just made it to the edge of space on board Blue Origin's New Shepard spacecraft RSS First Step.

The small rocket launched from the West Texas desert, just after 9 am Eastern time.

At 82-years-young, Funk has become the oldest person to travel to space — or at least past the Kármán line at 62 miles, the arbitrary boundary between the Earth's atmosphere and outer space that was ratified internationally in the 1960s.

It's a historic achievement, and a potential milestone toward a future in which traveling to space is possible for everybody, regardless of age.

Funk has spent over 19,600 hours flying and has taught more than 3,000 people to fly, according to The New York Times.

In 1961, Funk — alongside 12 other women — went through the Woman in Space Program, a NASA gauntlet of tests designed for the Mercury astronauts. Despite being younger than the age 24 cutoff, she was selected as a candidate for the program.

She was put through several grueling rounds of tests including having ice water pumped into her ears, the Times reported.

Not a single one of the 13 women were selected to go into space by the US government. In fact, the program was later shut down entirely.

On today's flight, Funk was also accompanied by Blue Origin CEO Jeff Bezos, his brother, and an 18-year-old son of a private equity investment firm CEO, who won the auction by default after an unnamed millionaire couldn't go due to "scheduling conflicts."

In other words, at least one passenger deserved the trip.