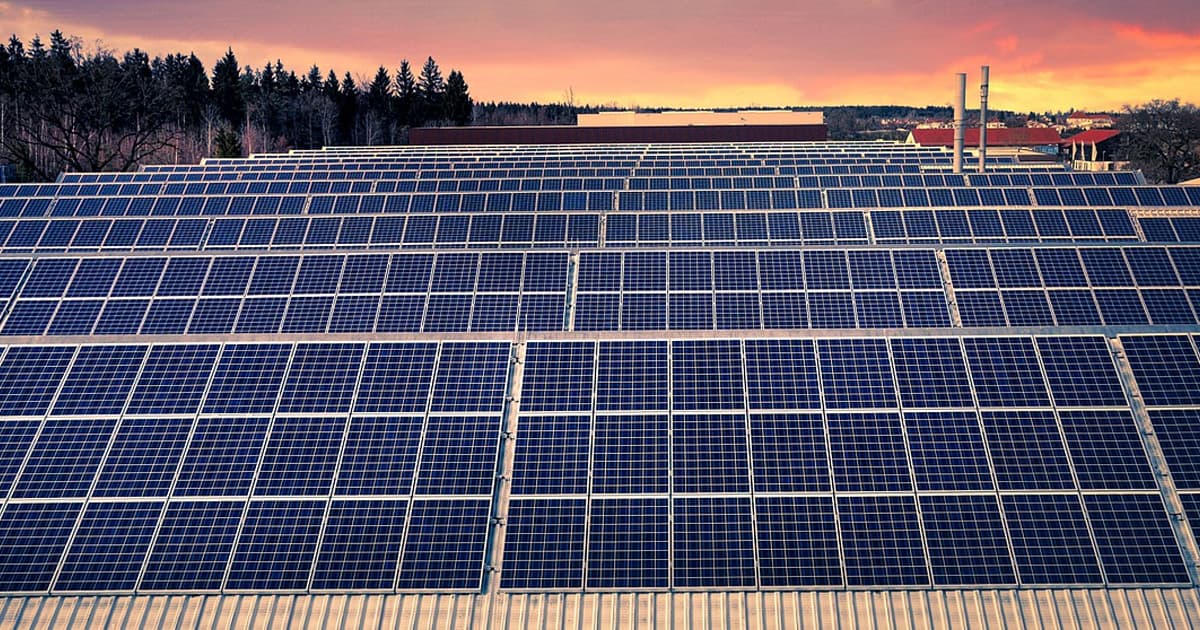 This new material could store energy from the Sun for months at a time.

This new material could store energy from the Sun for months at a time.

A team of researchers from Lancaster University in the UK have invented a whole new way to store energy from the Sun for several months at a time, with the option of releasing it on demand in the form of heat.

The goal is to be able to capture and store significant amounts of solar energy during the much brighter and sunnier summer months for use in winter. In fact, their proposed method could allow for supplemental heating in both houses and offices, greatly reducing their environmental footprint.

The researchers developed a "metal-organic framework" that consists of metal ions webbed together into three-dimensional structures. Special molecules loaded into the pores of these frameworks are able to absorb UV light and can change their shape when light or heat is applied.

These special molecules can remain trapped at room temperature until external heat is applied to switch their state, like a bent spring snapping back.

Tests showed that the material was able to store energy for more than four months.

"The material functions a bit like phase change materials, which are used to supply heat in hand warmers," Lancaster University senior lecturer John Griffin, co-author of a paper about the research published in  the journal Chemistry of Materials, said in a statement.

"However, while hand warmers need to be heated in order to recharge them," he added, "the nice thing about this material is that it captures 'free' energy directly from the Sun."

According to the researchers, the same technology could be used for data storage and even drug delivery as well.

READ MORE: New Material Can Store Energy From The Sun For Months or Even Years [Science Alert]

Black Phase
Materials Breakthrough Could Lead to Cheaper, Better Solar Panels
1. 22. 21
Read More
Brands We Love
Are Solar Panels Worth It for Your Home? Here's a Free Way To Find Out.
1. 16. 21
Read More
Brands We Love
Wondering if Solar Energy Is Right for Your Home? Find Out for Free.
10. 23. 20
Read More
+Social+Newsletter
TopicsAbout UsContact Us
Copyright ©, Camden Media Inc All Rights Reserved. See our User Agreement, Privacy Policy and Data Use Policy. The material on this site may not be reproduced, distributed, transmitted, cached or otherwise used, except with prior written permission of Futurism. Fonts by Typekit and Monotype.